Ranveer Singh: Padmavati is my biggest challenge yet as an...

Ranveer Singh: Padmavati is my biggest challenge yet as an actor

Ranveer Singh, whose character always appreciate by the audience as its narrative or positive, this time he is going to play an antagonist in Padmavati. 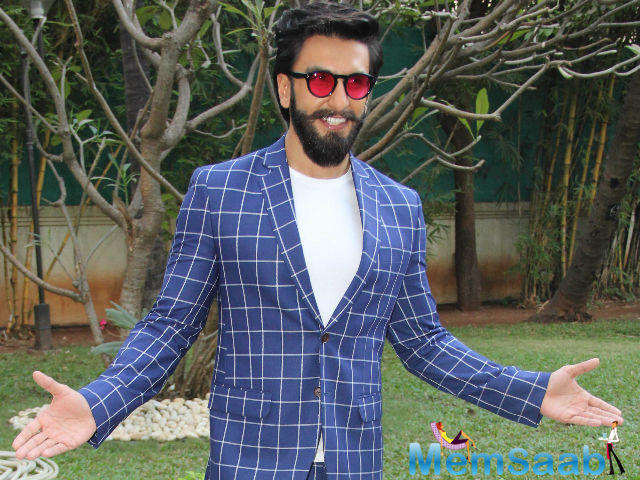 In This Image: Ranveer Singh
When asked, he said Padmavati is his ‘Biggest Challenge’ as an actor. The 31-year-old actor, who is currently on a Christmas break, told news agency PTI that he is at a nascent stage of understanding his character. 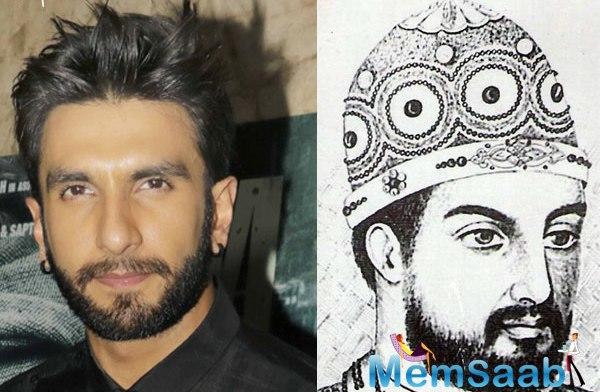 In This Image: Ranveer Singh
“It’s very difficult. It’s physically, emotionally, mentally very draining. It’s my biggest challenge yet as an actor. I prepared very hard for it, almost a month. We have started shooting and Bhansali is pretty happy with the way things have shaped up,” Ranveer told to the reporter

Ranveer says it is extremely difficult to equip into the shoes of his role in Padmavati and hopes to serve justice to the character, which he regards as a once-in-a-lifetime chance. 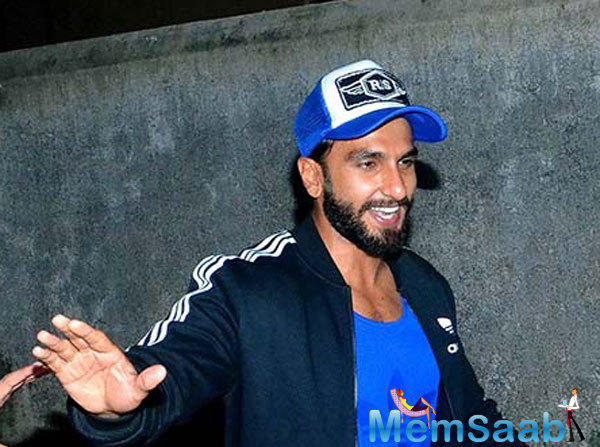 In This Image: Ranveer Singh
“I am roused to go back into it after the Christmas recess. It’s something I am still grappling with, still exploring, still discovering the character. I am at a very nascent stage of discovering this layered character. It’s a part of a lifetime and I hope I can do justice to it,” Ranveer added.

Padmavati is set to release on November 17 next year. 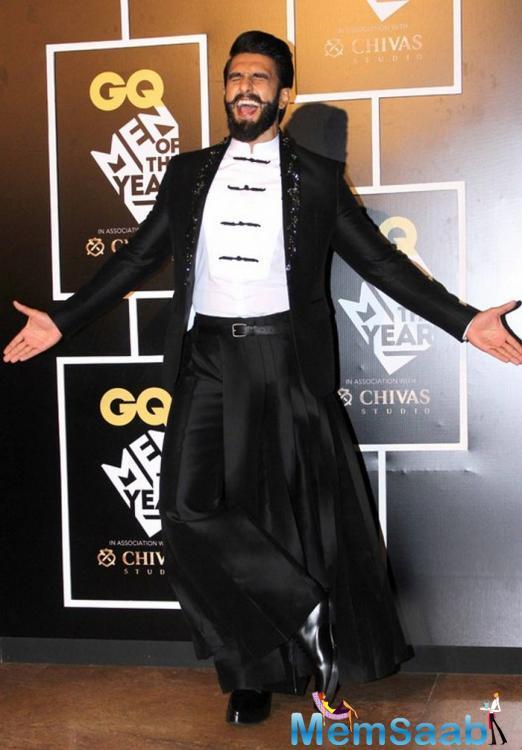 In This Image: Ranveer Singh
“This time (for Padmavati) I didn’t have a hotel room, but had the whole apartment to myself. I actually had more time for this character than I had for Bajirao. For Bajirao, I had around 18 days, this time I had around 21,” Ranveer said.