Actor Ranveer Singh says that his forthcoming film “Befikre” has a nice story apart from the much talked about kissing scenes.

The audience will get to see more of it in “Befikre”, which is the celebration of carefree love and a romantic relationship. This is the first time for the actors Ranveer Singh and Vaani Kapoor who pair on-screen

In This Image: Ranveer Singh, Vani Kapoor
Befikre” is all set to hit the theater on December 9.

“Befikre” lead star said that the audience will start discovering the two characters from the first scene of the film once people watch it.

In This Image: Ranveer Singh
“Though it is light-hearted, it is not a frivolous film,” said Ranveer, who has shown his romantic side in films like “Band Baaja Baaraat”, “Goliyon Ki Raasleela Ram-Leela”, “Lootera” and “Bajirao Mastani”.

Ranveer added I had an argument with him regarding that, but I think he wants the audience to discover the characters of the film while watching and that is why he deliberately cut a very surface level promo. 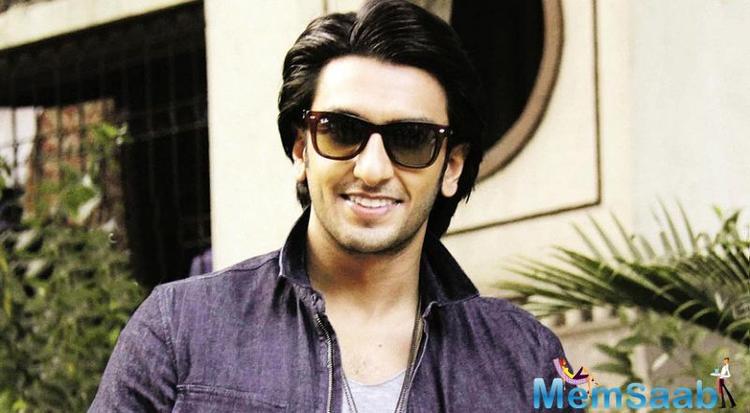 In This Image: Ranveer Singh
It’s a very conscious choice that he made to ‘under promise and over deliver’ to his audience

Recently Ranveer told IANS yes, there is a story. When Adi sir (the film’s director Aditya Chopra) showed the trailer to me before releasing it, I asked him why he is releasing a promo that has so much more to it? 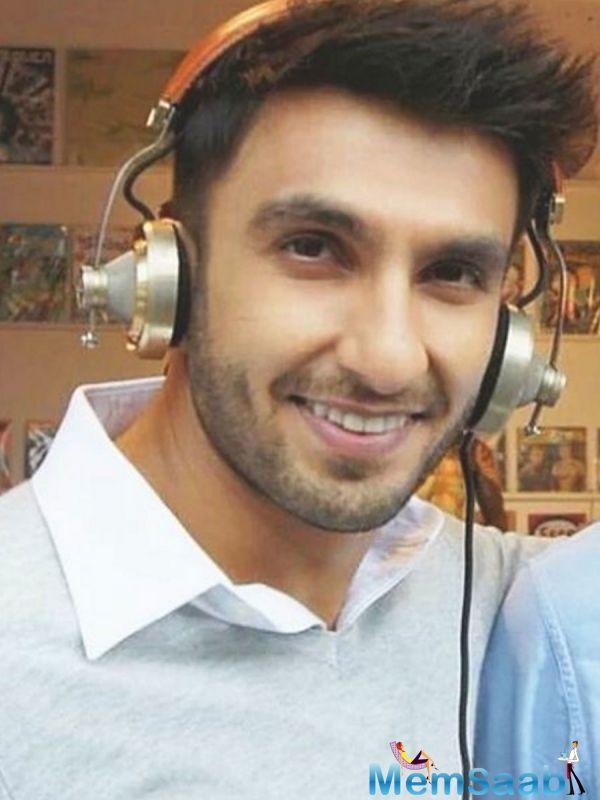 In This Image: Ranveer Singh
The promo does not give you anything about the world of the film