Zoya Akhtar’s Gully Boy is a coming-of-age story based on the lives of street rappers from Mumbai’s chawls and ghettos.

Earlier, It was reported that Ranveer Singh signed for Zoya Akhtar’s GullyBoy 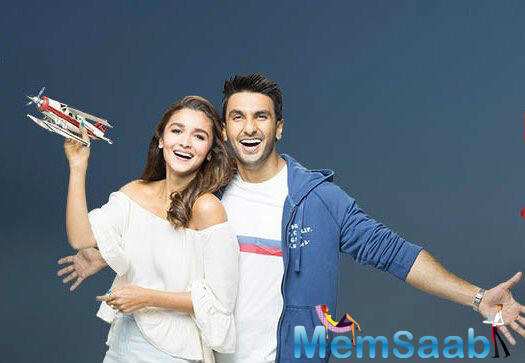 In This Image: Ranveer Singh, Alia Bhatt
Now it’s finalized Ranveer-Alia team up for the film, they play the leads in the film.

Zoya Akhtar’s next directorial venture, Gully Boy, will mark the outing of a new on-screen jodi. 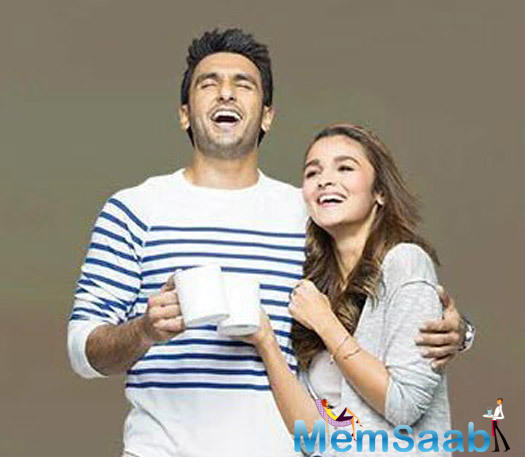 In This Image: Ranveer Singh, Alia Bhatt
Ranveer Singh and Alia Bhatt have been doing an ad film together, this time they pair up for big-screen, which is being co-produced by Zoya’s recently-launched banner Tiger Baby and Ritesh Sidhwani and Farhan Akhtar’s Excel Entertainment.

We hear, The shoot of the movie will go on the floor from this November. 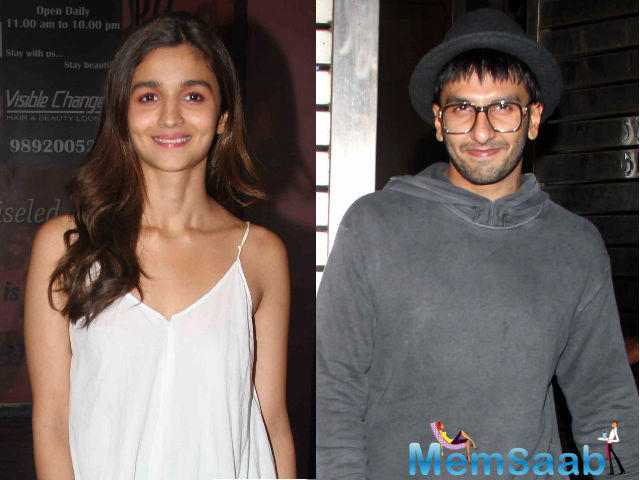 In This Image: Ranveer Singh, Alia Bhatt
With it being Ranveer-Alia’s first big-screen outing together, the project has already started generating buzz. The title further piques our interest.