The film director Vishal Bhardwaj has shot down reports about “Rangoon” being a biopic, saying it is a work of fiction

“Rangoon”, directed by Bhardwaj under the banners of Nadiadwala Grandson Entertainment and Viacom 18 Motion Pictures. The actors have altered their looks with Kangana donning a Jaanbaaz Julia-an actress and Shahid and Saif sporting military staches.

In This Image: Vishal Bhardwaj
It will hit the theater on February 24.

Bhardwaj words it certainly doesn’t follow the life of any of the various actresses of that era be it that of Fearless Nadia, Miss Zebunissa, Miss Padma or Ramola. 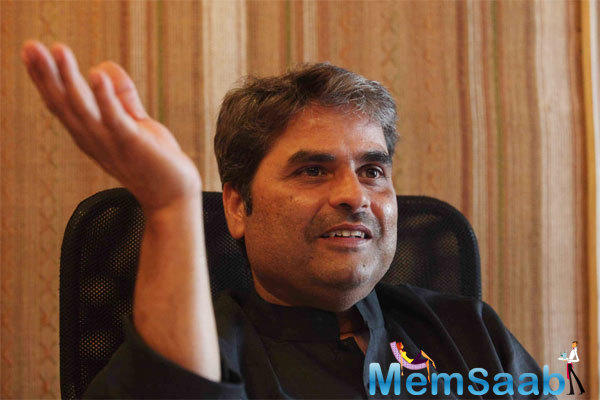 In This Image: Vishal Bhardwaj
He added ‘Rangoon’ is a period drama that has a love triangle in its center, it’s not at all a biopic.

Bhardwaj said in a statement Rangoon is a love triangle set in the era of the Second World War. We have tried to create the ethos of the era but it’s a work of fiction 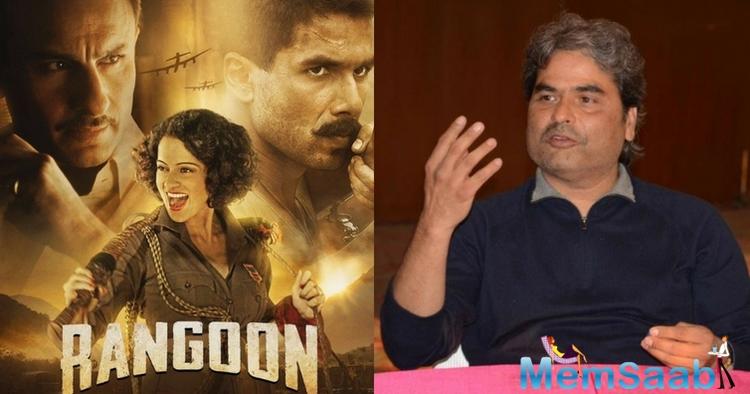 In This Image: Kangna Ranaut, Saif Ali Khan, Shahid Kapoor, Vishal Bhardwaj
In the film,29 years Kangan plays the role of a seductress Julia and Saif Ali Khan is the filmmaker in love with her. Shahid Kapoor is the soldier named Nawab Malik who falls in love with Julia during a train journey. Rangoon is a love triangle between Kangna, Saif, and Shahid.

Vishal Bhardwaj period drama is set in the 1940s amidst the turmoil of India’s independence struggle, and includes some historic references. 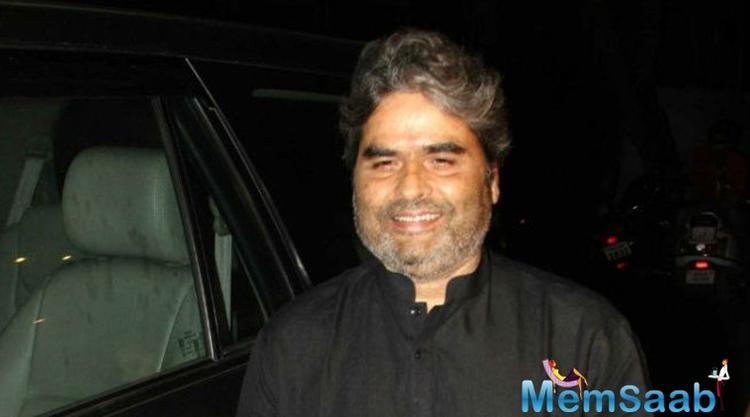 In This Image: Vishal Bhardwaj
There was a buzz that the upcoming film is a biopic. But Bhardwaj has set the record straight saying that the movie doesn’t follow the life of any of the various actresses of the era. This is the first time for Bhardwaj to work with Kangna Ranaut.