Rangoli Chandel tells Karan Johar to stay away from Kangana...

by Angel Sharma 1 year ago1 year ago
3views
0

It appears, Kangana Ranaut’s sister Rangoli Chandel is in no mood to douse the fire(s) that the actor finds herself in. A day after Karan Johar said he was “honoured” to earn the Padma Shri along with Ranaut, and that he would ” pick up the phone and call her” if he had a film that demanded her expertise, Chandel has attacked the filmmaker in a series of tweets.

Chandel poked fun at the content in Johar’s films, suggesting that it was unlikely that Ranaut would wish to feature in them. 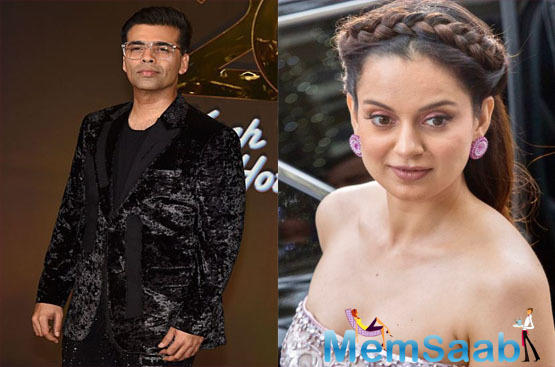 In This Image: Kangana Ranaut, Karan Johar
One of them translated to: ” Karan Johar says it in such a manner that he’ll call her [ for a film] and she’ll come. Kangana needs to like a script. Do you have one that’s worth [ pitching] to her?” Chandel also suggested that when Ranaut watched Johar’s Ae Dil Hai Mushkil, she mocked the fact that the leading man ( played by Ranbir Kapoor), the ” stalker creepy ladka” was urging a girl suffering from cancer to love him. 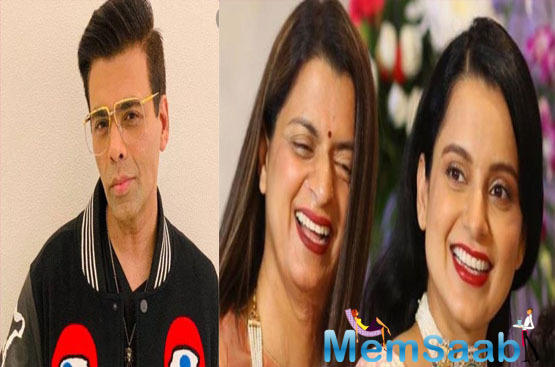 In This Image: Kangana Ranaut, Karan Johar, Rangoli Chandel
In a recent interview, Johar had alluded to his 2017 spat with Ranaut — when the actor accused the director of encouraging nepotism in Bollywood — and said that they do not have bitterness between them.