Randeep Hooda will be reuniting with Salman Khan on the big screen soon. He says the superstar’s films are a genre in themselves. 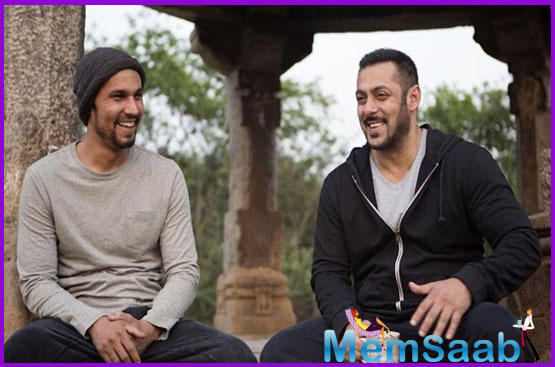 In This Image: Randeep Hooda, Salman Khan
“In Kick, I changed Salman. In Sultan, I trained him and in this (Radhe), we are going to have some confrontation. Salman’s films are a genre in themselves and I think it’s a different kind of atmosphere. I, as an actor, definitely believe that one should be able to adapt to all atmospheres and styles of working and I am excited about it,” Randeep told IANS.

“He has been a very good friend and somebody I have looked up to in more ways than one, so it’s always exciting to be in a movie with him. Through him, my work reaches a lot more people,” added the Sarbjit actor. 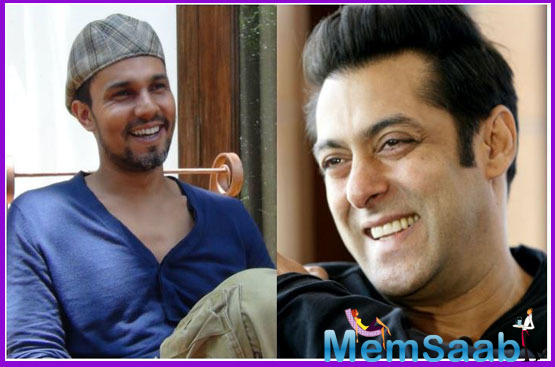 In This Image: Randeep Hooda, Salman Khan
He is also teaming up with his Highway director Imtiaz Ali once again. “We worked together after five years. That (Highway) one was a performance-based role and so is this (the upcoming film) and I love the theme of the film. It is #loveaajkal. It is love aaj kal in the times of hashtags, and what it used to be before there were mobile phones. It is a kind of comparison between that,” said Randeep.

Asked if it is a sequel to the 2009 film Love Aaj Kal, he said: “No, it is not. I am not sure how they will describe it.” The actor really likes Imtiaz as a storyteller. 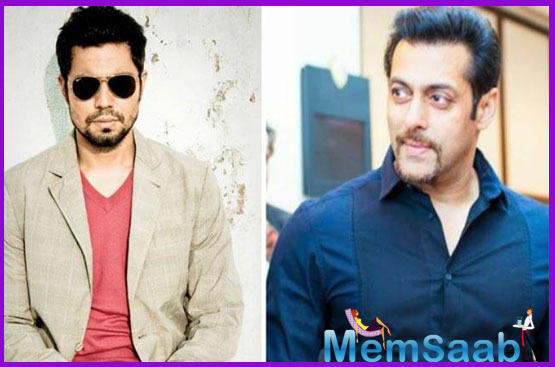 In This Image: Randeep Hooda, Salman Khan
“I was talking to somebody. His movies are more like feelings than just a movie or a storyline. It’s a feeling he creates with his storytelling which lingers on with people,” he said. Randeep is also looking forward to the release of Dhaka. He calls it as a “biggie”. “It’s been produced by the Russo Brothers whom I am a big fan of and its even written by Joe Russo. It was really fun. It was a full-on action film. It could go out to be as the next Rambo, you never know,” he said referring to the Sylvester Stallone-starrer action film franchise.