Randeep Hooda playing a special cameo in Imtiaz Ali’s next?

Randeep Hooda playing a special cameo in Imtiaz Ali’s next?

The film is touted to be the sequel of Imtiaz’s Saif Ali Khan and Deepika Padukone starrer, ‘Love Aaj Kal’. It has also been tentatively titled, ‘Aaj Kal’.

Filmmaker Imtiaz Ali is all set to impress his audience and fans with his upcoming film that stars youngsters Kartik Aaryan and Sara Ali Khan. 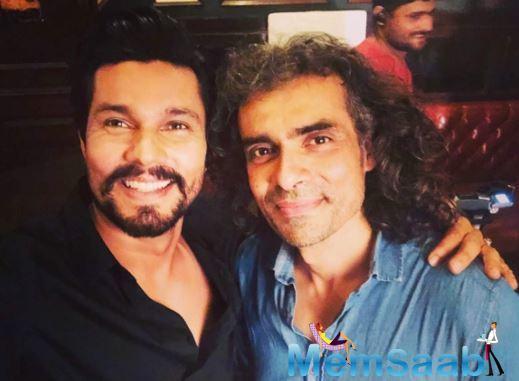 In This Image: Randeep Hooda, Imtiaz Ali
The film also stars Randeep Hooda in the film which marks his association with the director after ‘Highway’. Although there is no clarity on the role that the actor will be seen playing in the film, he recently confirmed and announced that he finished shooting for his portions.

Randeep, today, took to his twitter handle to announce the wrap of his part of shooting in the film. 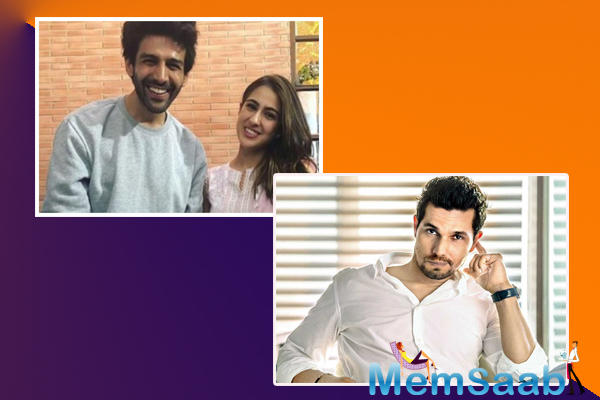 In This Image: Randeep Hooda, Sara Ali Khan, Kartik Aaryan
Sharing a picture with Imtiaz, Randeep wrote a heartfelt not for the filmmaker and gave his best wishes to the team. He wrote, ‘And it’s a wrap for me for #ImtiazAli’s next..wonderful reunion after 5 years of the iconic #highway an honest experience as always..the joy of work,pushing boundaries..a rediscovery as an artist, as a person..gratitude and wishing the whole team a great future ahead