Ayan Mukerji’s Brahmastra, which was slated to release on Independence Day 2019 has been postponed to Christmas 2019. 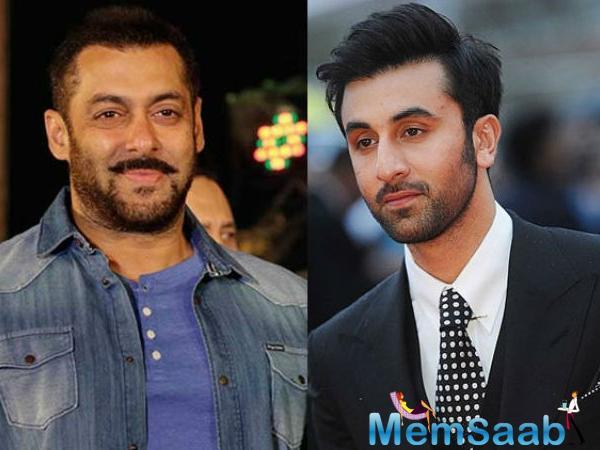 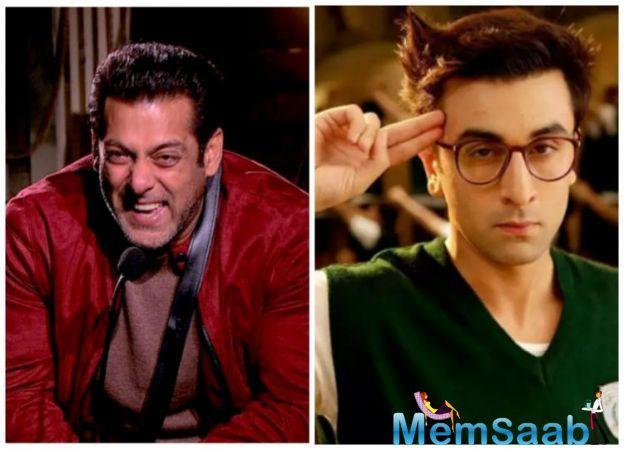 In This Image: Ranbir Kapoor, Salman Khan
As for Salman Khans’ Kick 2, details of the film is still under wraps. Kick, which starred Salman, Randeep Hooda, Nawazuddin Siddiqui and Jacqueline Fernandez released in 2014. It was directed by Sajid Nadiadwala. The movie was an official remake of the 2009 Telugu movie Kick and Tamil movie Thillalangadi.

The film’s special effects will take time to be complete, so the makers decided to push the release. 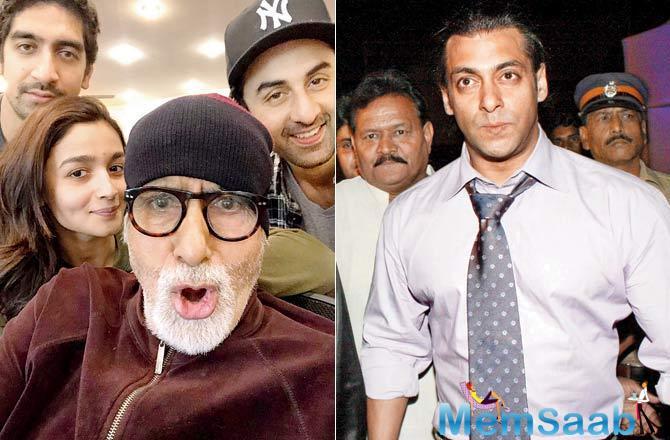 In This Image: Ranbir Kapoor, Alia Bhatt, Amitabh Bachchan, Salman Khan
Salman Khan’s Kick 2 is said to have booked the same date. It will be an epic battle between the two who have history. RK dated Sallu’s girl, Katrina Kaif, and later broke up with her. Enough reason for Sallu to see red.