Ranbir Kapoor: I was born to play the part of...

Ranbir Kapoor: I was born to play the part of Sanjay Dutt in his biopic

Ranbir Kapoor’s last film Jagga Jasoos may have failed to work its charm at the box office but that hasn’t affected the popularity of this Kapoor lad a bit. Currently, everyone is eagerly waiting to watch in Sanjay Dutt’s biopic, where he plays Sanjay Dutt. Ranbir’s first look from this flick has already garnered a positive response from the audience.

Recently, while talking to HT City, here’s what Ranbir had to say about this film… 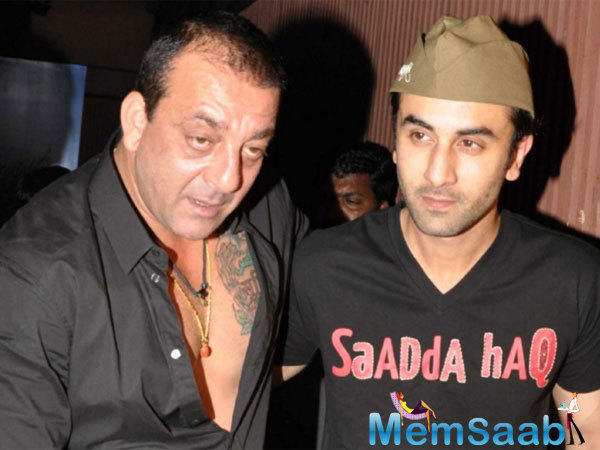 In This Image: Ranbir Kapoor, Sanjay Dutt
Ranbir was quoted as saying, “Sanju Sir has been closely attached to the film. He has come on set and has been amazingly supportive.”

“It used to be surreal for me because I am acting like him. He used to sit in front of the monitor and see some scenes and be so happy.” 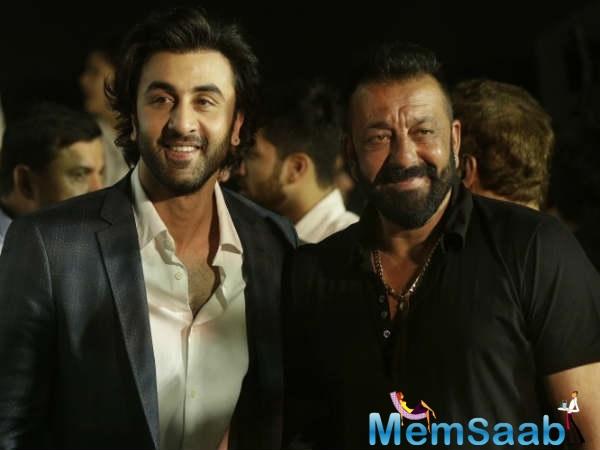 In This Image: Ranbir Kapoor, Sanjay Dutt
“He’s like an overgrown child, who gives love to people…I feel like I was born to play this part.” Ranbir further added, “Getting a physical look right is easy. To get somebody’s soul right, the human being right- that’s the hard part. I hope I’ve done a good job. I’m grateful for this film and am working hard on it. I hope that people understand this man’s life, his soul through my work.”

Dutt had said, ” was not skeptical at all because Raju, me and Abhijaat sat for many many hours and I played the cards right out in front of them. 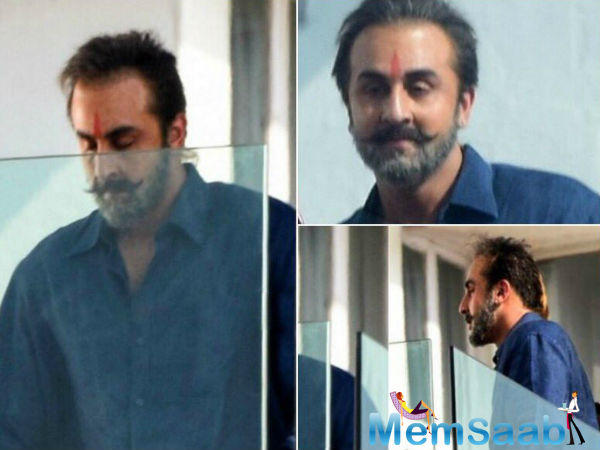 In This Image: Ranbir Kapoor, Sanjay Dutt
He continued, I’ve got nothing to hide and I have never had nothing to hide.” However, he also added, “I hope nothing has been shown about my love life.”

On the other hand, a leading daily report had previously quoted a source as saying, “With the Sanjay Dutt biopic, he has been so honest about his life. 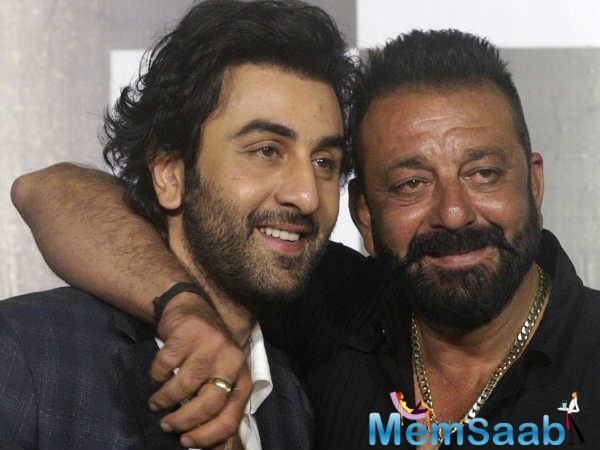 In This Image: Ranbir Kapoor, Sanjay Dutt
We are not portraying a Gandhi like character. We’re portraying a very fraud man. He’s someone who is love and disliked. He’s the most controversial, and to have the ability to tell about your life so honestly, and to make a movie out of it is very brave.” The Dutt biopic has an ensemble cast of Paresh Rawal, Manisha Koirala, Anushka Sharma, Sonam Kapoor, Dia Mirza and Vicky Kaushal. The flick is slated to release next year.