Ranbir Kapoor and Karan Johar are apparently gearing up for a second outing together after their last successful collaboration, ‘Ae Dil Hai Mushkil’ (2016). 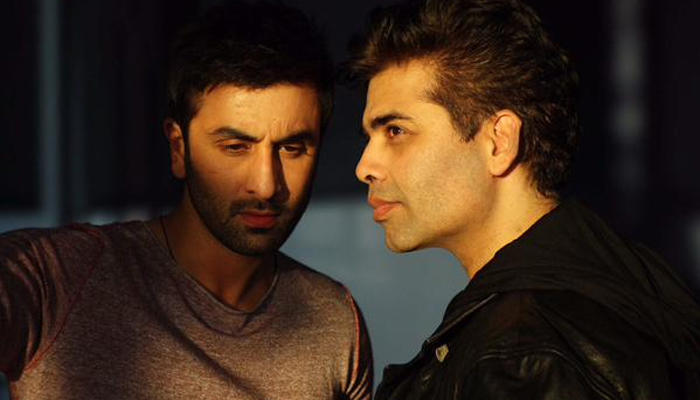 In This Image: Ranbir Kapoor, Karan Johar
It is said that they have had several meetings already. Sometimes, filmmaker Ayan Mukerji also joins the brainstorming sessions.

Word is that RK will sign the film sooner rather than later, but an announcement will be made after the female lead is finalised. The project rolls out next year since Ranbir has to wrap up Rajkumar Hirani’s biopic on Sanjay Dutt. 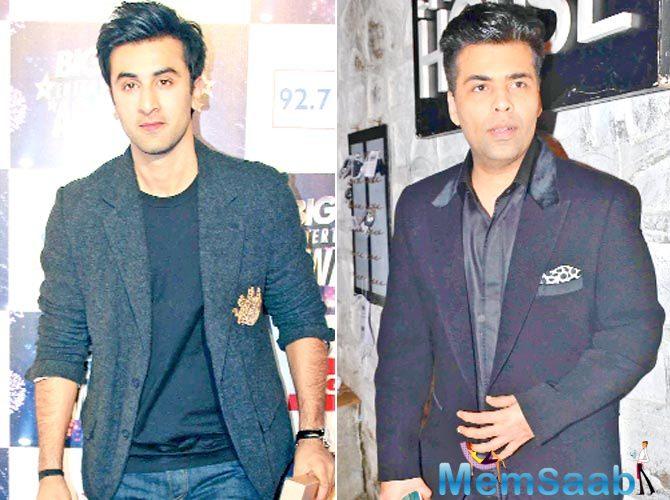 In This Image: Ranbir Kapoor, Karan Johar
He then begins work on Ayan’s flick, ‘Dragon’, which has Alia Bhatt as his co-star. Earlier, there had been talk about Karan keen to team up with Ranbir and Shah Rukh Khan for a film. Whether he realises his dream with this film or another project project is to be seen.