The much-hyped film Rambo starring Tiger Shroff made headlines a few months ago. 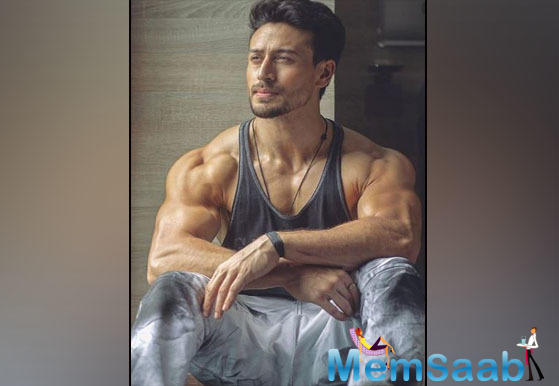 In This Image: Tiger Shroff
However, the film was put on hold because director Siddharth Anand felt it was too large a film to execute at that point of time.

In the meantime, the director went ahead and directed War starring Hrithik Roshan and Tiger Shroff which will hit the screens next month. 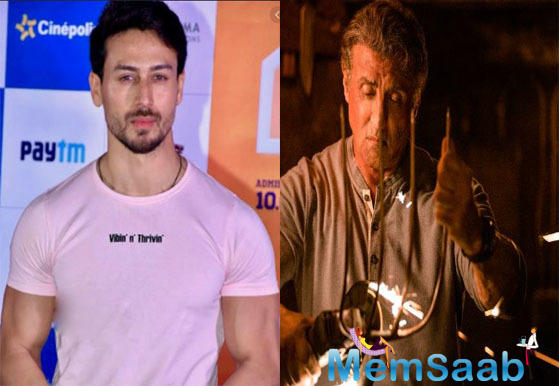 In This Image: Tiger Shroff, Sylvester Stallone
“I was working on Rambo and that was supposed to be my next film. I signed Tiger and we announced at Cannes, and I was also constantly in conversation with Hrithik and eventually, War happened. Rambo became a larger film to execute at that point in time in terms of the budget, so we thought let’s do War now and it might empower us to scale up Rambo,” he reveals.

So now that War is ready, Sid will be helming Rambo next. “It is due to happen immediately after this so I am working on that,” he says. 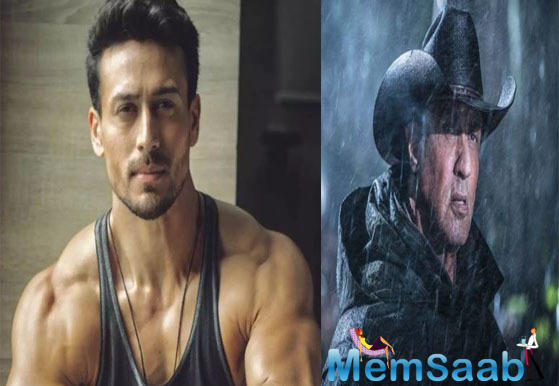 In This Image: Tiger Shroff, Sylvester Stallone
The film is an out-and-out action extravaganza reinventing Sylvester Stallone’s iconic John Rambo for Bollywood buffs. It has been generating buzz ever since director Siddharth Anand announced his decision to make the film. Rambo will now go on floors by 2020.