Now, Hrithik Roshan is going to step into his Papa shoes, direct a film soon. 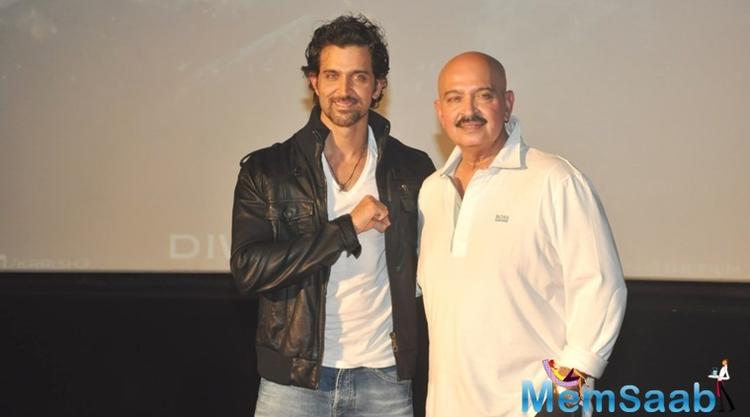 In This Image: Rakesh Roshan, Hrithik Roshan
Reportedly, Hrithik had taken an immense interest during the making of his latest film ‘Kaabil’, we can safely say Roshan Jr has a keen interest in direction and will soon be seen donning the role of a director. 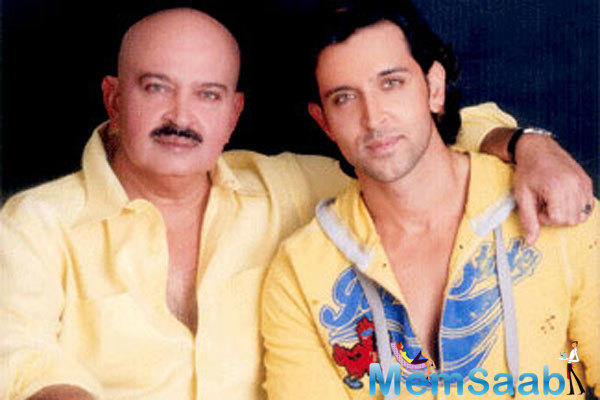 In This Image: Rakesh Roshan, Hrithik Roshan
He added, “Hrithik surely will direct a film, although I can’t say when. He has assisted me on several of my films before he was launched as a hero in ‘Kaho Na… Pyar Hai’. So you could say he has been training for direction for a very long time.”

Mr. Roshan refuted rumours of Hrithik and him being involved in the making of ‘Kaabil’ as it was completely ‘Sanjay Gupta’s baby’. 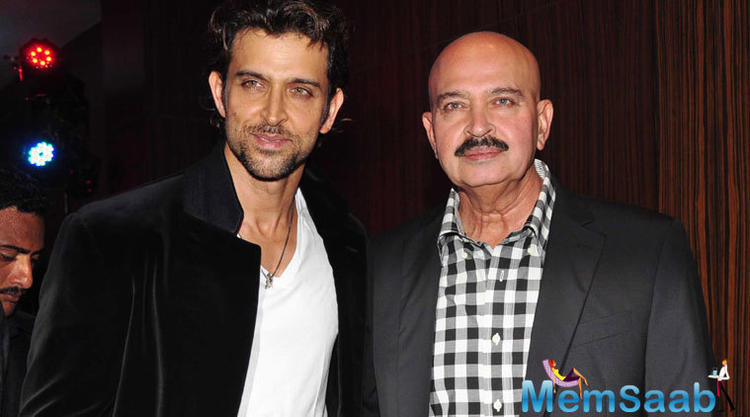 In This Image: Rakesh Roshan, Hrithik Roshan
Commenting on the issue, the producer said, “I went to the sets only on the first day to give the first ‘clap’. After that it was Sanjay Gupta’s baby. But yes, our involvement was there throughout, as Sanjay, Hrithik and I were on the same page. There were no ego issues among us.”

Roshan Sr always feel proud of Hrithik’s achievements as an actor and cannot help but praise his son for all the work he has done in a short span of time. 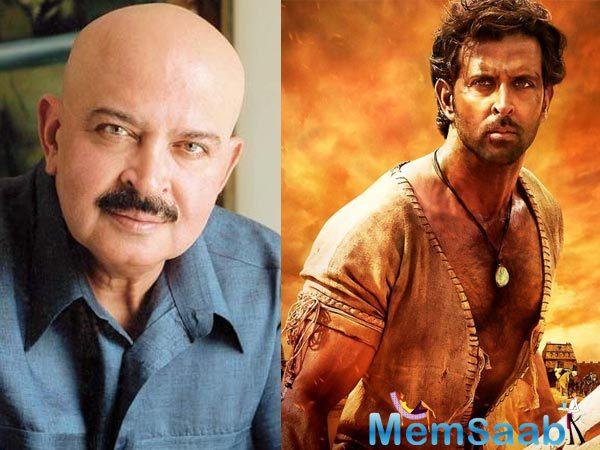 In This Image: Rakesh Roshan, Hrithik Roshan
Hrithik Roshan film’s isn’t going well at the box office these days.His father said,“Kaabil will showcase how good an actor HR is. Just look at how many different characters he has portrayed in a short span of time,”