Rajput Karni Sena member’s attack on Bhansali on the sets...

The film industry reacted aggressively to the shocking attack on Sanjay Leela Bhansali on the sets of his film ‘Padmavati’ in Jaipur.

Members of a group called Rajput Karni Sena on Friday slapped Bhansali and pulled him by his hair on the sets of the film at Jaigarh Fort. 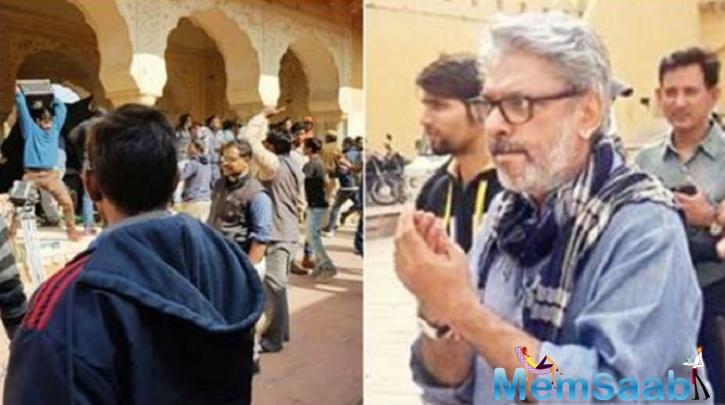 In This Image: Sanjay Leela Bhansali
They also vandalised the sets of the film starring Deepika Padukone, Shahid Kapoor and Ranveer Singh.

According to the members, the filmmaker is presenting wrong facts about the Rajput queen Padmavati, on whom the movie is founded on, and that was reason for their action. 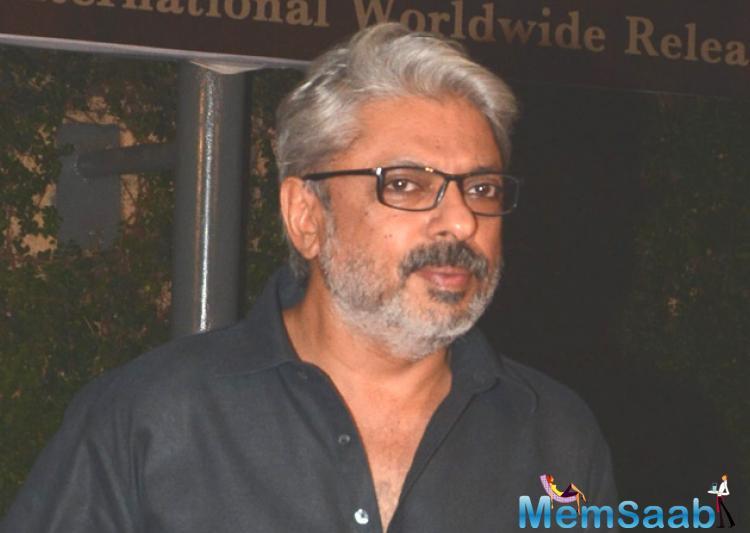 In This Image: Sanjay Leela Bhansali
After knowing about the incident, Several B-Town stars took to Twitter to express her anger at the incident.

Almost all the celebrities on Twitter tweeted how engared they were at the incident and also expressing support to the filmmaker. 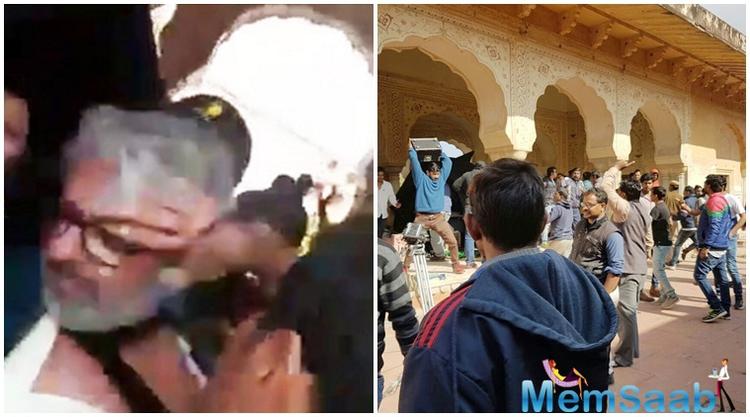 In This Image: Sanjay Leela Bhansali
The hashtag #IStandBySLB also started trending on Twitter post the incident. The celebrities also demanded action against the attackers while throwing light on the industry repeatedly getting targeted for various reasons. They called for the film industry not to be silent on the issue this time and come together to raising their voice.