Rajkummar Rao turns Poet on the set of Shaadi Mein... 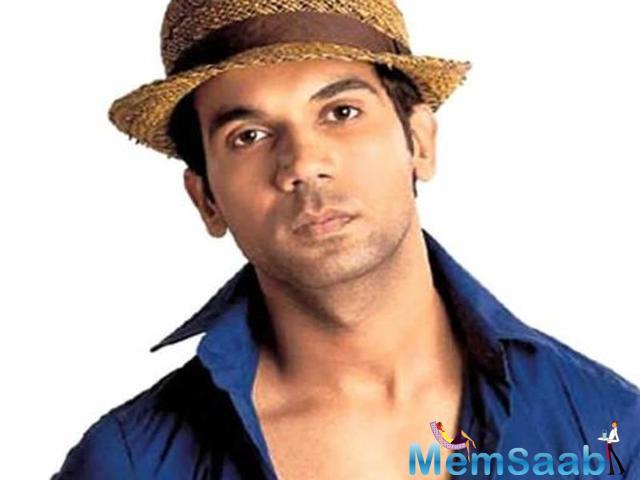 In This Image: Rajkummar Rao
Shaadi Mein Zaroor Aana has been produced by Vinod Bachchan and written by Kamal Pande. While shooting for the movie recently, Rajkumar Rao surprised the makers by writing a poem, that too a romantic one!

Reportedly, the scene required Rajkummar to praise his co-star Kriti Kharbanda and recite a poem for her and though he was given dialogues, he thought of adding a few more lines to it to make it more interesting. 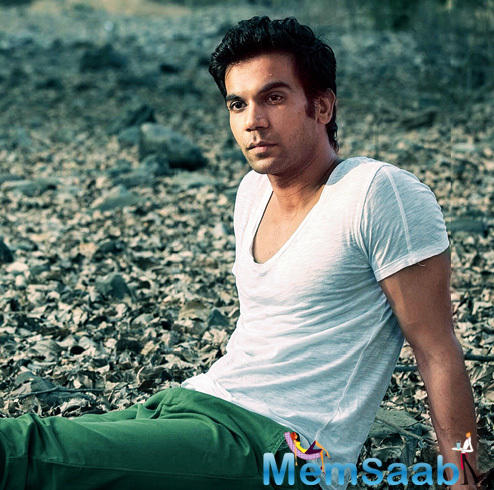 In This Image: Rajkummar Rao
The romantic poem goes like – Manzil Ho tum, Sapna Ho tum, Uparwale Ki Sabse Khoobsurat Kalpana ho tum. Everyone on the set was pleasantly surprised by Rajkummar’s impromptu decision of penning a romantic poem that really worked for his character and the scene!

Talking with Rajkummar, he said, “There was a scene where my character is to recite a poem for Kriti’s (co-star Kriti Kharbanda) character. 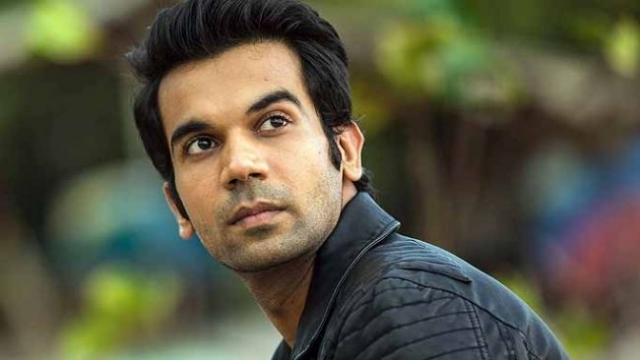 In This Image: Rajkummar Rao
To make my lines more interesting, I wove them into a poem. It was an impromptu effort, written with the belief that the poem would help me connect with the lines better. And I think it worked out quite well for the character and the scene,” rattling off the lines, “Manzil Ho Tum, Sapna Ho Tum, Uparwale Ki Sabse Khoobsurat Kalpana ho tum.”

On the work front, Rajkummar will be essaying Netaji Subhas Chandra Bose in Hansal Mehta’s upcoming web series which will go live on ALTBalaji. 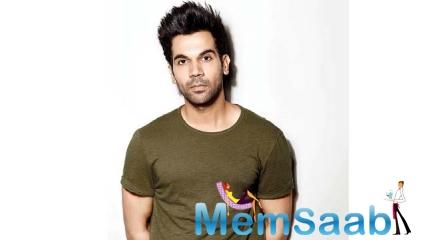 In This Image: Rajkummar Rao
The web series is an attempt to bring alive the story of Bose to the current generation, says Mehta, who described him as a ‘rockstar’. The actor has earlier worked with Hansal Mehta in his 2015 film Aligarh, which starred Manoj Bajpayee in the lead.