Rajkummar Rao and Mouni Roy all set to recreate popular...

Rajkummar Rao and leading lady Mouni Roy are all set to recreate a Gujarati folk song, ‘Odhani Odhu’, for debutant director Mikhil Musale’s ‘Made in China’. 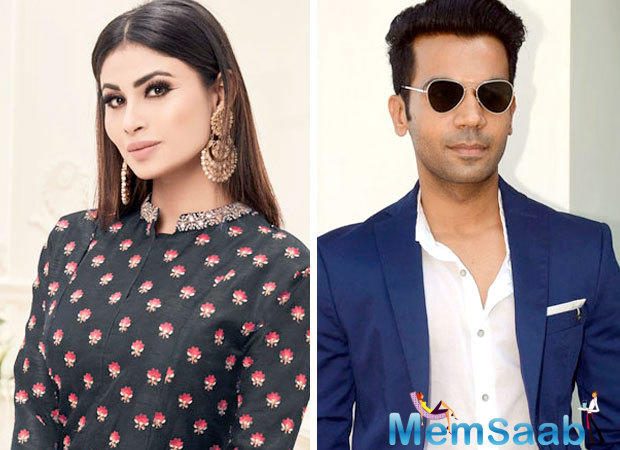 In This Image: Rajkummar Rao, Mouni Roy
The song, choregraphed by Vijay Ganguly, will be shot over three days, in the coming week at a studio in Powai.

A source from the sets informs that the film is complete, but producer Dinesh Vijan decided to incorporate a song that would connect with the audience since Raj and Mouni play a Gujarati couple, Raghu and Rukmini. 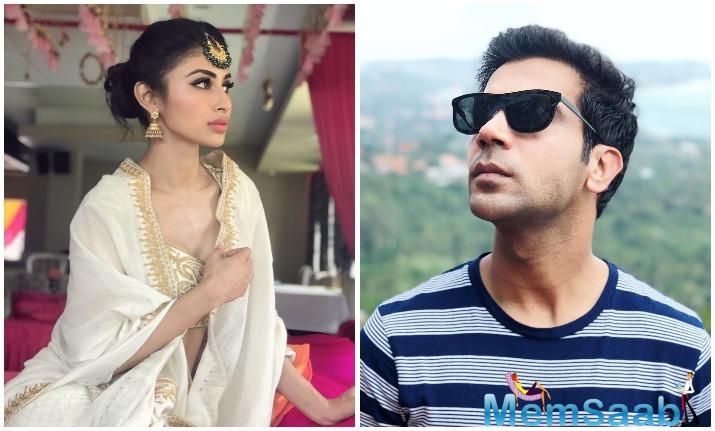 In This Image: Rajkummar Rao, Mouni Roy
“The number has been recreated to appeal to the younger audience,” the source added. Mikhil confirmed the news to Mirror, saying, “Yes, Raj and Mouni are shooting for the song. We are still deciding on the singers and will mostly be shooting on a scratch version of the track.” The film chronicles the struggles of a fledgling Gujarati businessman who goes to China in the hope of becoming a successful entrepreneur. Mouni, meanwhile, is a Mumbai girl who moves to Gujarat after marrying Raj. A large portion of the film was shot in Ahmedabad’s old city, followed by an international schedule.