Aashiqui fame actor Rahul Roy, who is returning to the Hindi cinema after a long gap with film Welcome to Russia, has announced the production of a new film under his home banner Rahul Roy Productions.

The yet untitled film is a social drama and will be directed by Virendra Lalit. 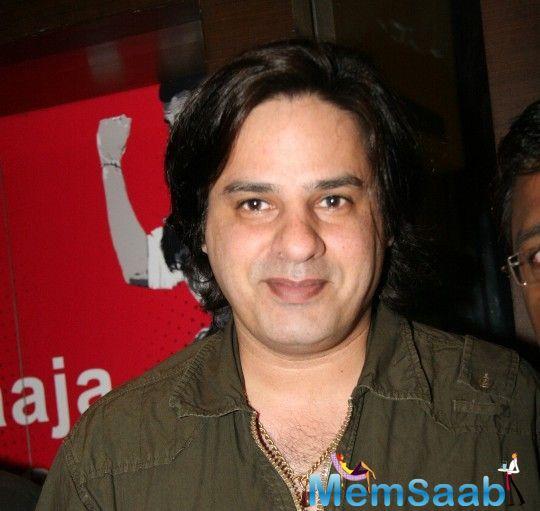 In This Image: Rahul Roy
Rahul said in a statement: “The film is on army backdrop but the subject is relevant to today’s time as it deals with integrity, duty and honour towards society, family, country and fellow beings. The music will be by Shaan, Kailash Kher, and a few more singers.

“The film will be youthful and entertaining without being preachy,” added the actor, who had earlier tried his hands at film production in 2012 with Bhojpuri movie “Elaan” on corruption. 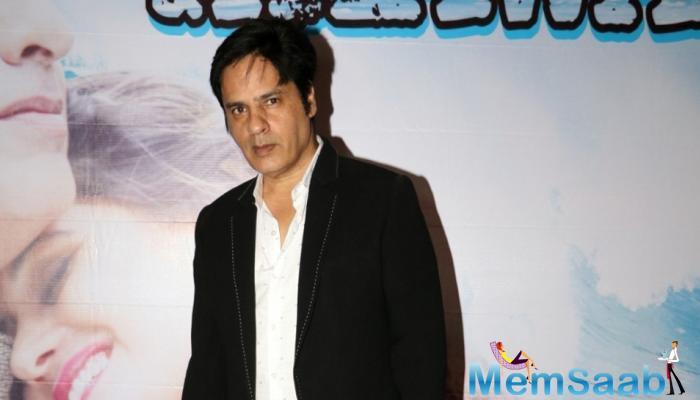 In This Image: Rahul Roy
Rahul is currently shooting for the film “Night and Fog”, an autobiography of director Tanvir Ahmed.