Rahul Roy heads back on set with film on sexual...

Set against the backdrop of Delhi’s dark underbelly, Kanu Behl’s Titli became one among the most discussed features of 2015.

Four years later, he is back with Agra, which explores sexual politics within a family and the consequences of it on their relationships.

In This Image: Rahul Roy
Behl tells mid-day, “Agra is a story of a family and an exploration of space in an increasingly crowded world. It follows the quest for a sexual odyssey of an individual. Having a production house like Yoodlee Films come on-board gives me confidence in their commitment to create meaningful cinema.”

Interestingly, the offering is being headlined by Rahul Roy of Aashiqui fame, who makes his comeback with this film. 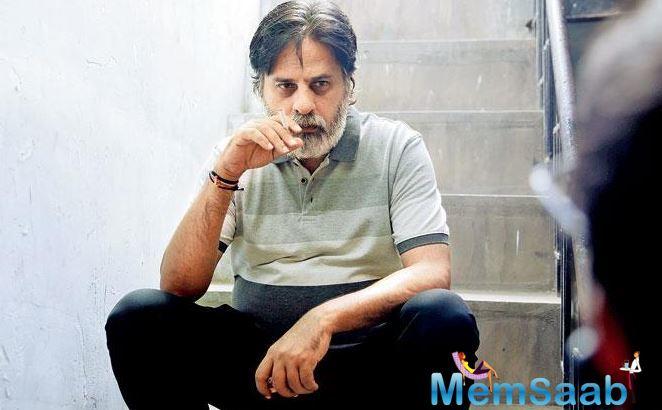 In This Image: Rahul Roy
“Rahul has a lot of untapped potential; an energy that I wanted to channel via this character. He understood the intricacies of the role. I found in him a protagonist who is willing to take the plunge [and explore] this storyline.” The film features Priyanka Bose, Mohit Agarwal, Ruhani Sharma, Vibha Chibber, Sonal Jha and Aanchal Goswami.