Rahul Roy all set to make a film on the...

Rahul Roy is making a film on the plight of migrant workers, The Walk. “It is a story of human trial. The film encapsulates the journey of two migrants from Mumbai to their village in Uttar Pradesh by foot,” informs Roy who will also act in the drama.

It will be directed by Nitin Gupta. 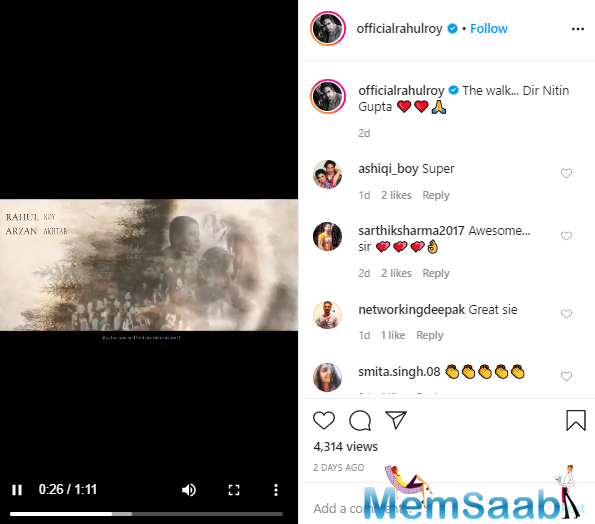 In This Image:
The Aashiqui (1990) actor will begin work on it when B-Town resumes shooting. Taking to his Instagram account, the actor shared a glimpse of this film, have a look right here:

If you go by the 71-minute promo, you’ll sense the intent and also the aesthetics. 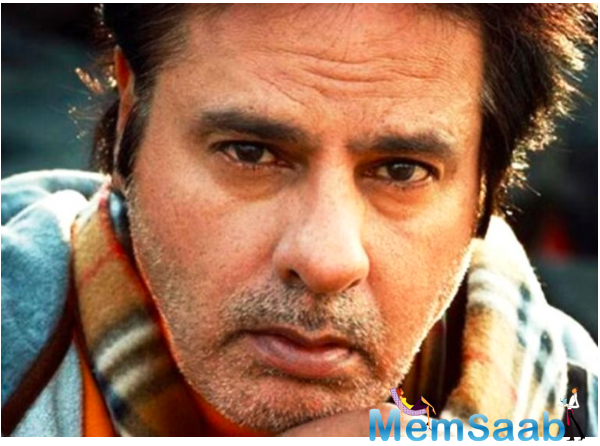 In This Image: Rahul Roy
The film looks really promising, especially the subject it deals with. Rahul Roy rose to fame with the blockbuster success of Aashiqui in 1990 and became the next-big-thing of Bollywood. And he also won the first-ever Bigg Boss. It will be really exciting to see this film and know how he has handled such an important subject and also see him act after long!