Rahul Dravid on Hardik, KL Rahul controversy: Let’s not overreact, they should be told they can’t abuse system

Rahul Dravid on Hardik, KL Rahul controversy: Let’s not overreact, they should be told they can’t abuse system

Indian cricketers Hardik Pandya and KL Rahul have found themselves in the midst of a storm after their crass, mysoginistic and sexist comments on Karan Johar’s chat show Koffee With Karan created quite a stir. 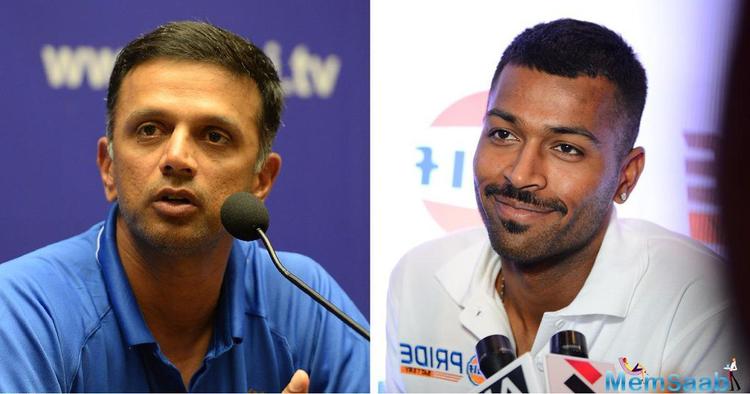 In This Image: Rahul Dravid, Hardik Pandya
The duo were not only suspended by the BCCI but also faced massive backlash on social media. Now, former Indian captain, Rahul Dravid spoke to The Hindu about the players, asking people to not overreact to the situation. The former cricketer also added that lecturing is not enough and more needs to be done in order to groom the players.

Speaking to The Hindu, Rahul Dravid said, “It is not that players did not make mistakes in the past. It is not that mistakes will not be made in the future despite our best efforts to educate the youth. 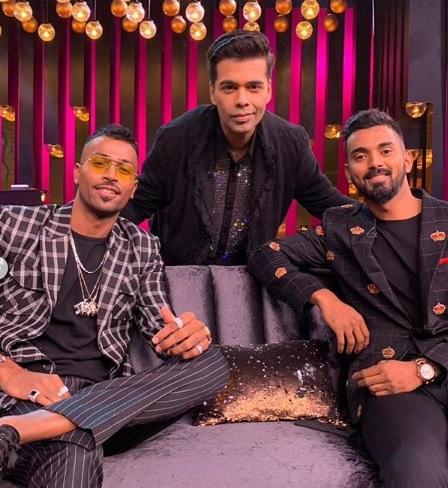 In This Image: Hardik Pandya, KL Rahul, Karan Johar
But let us not overreact, please. Players come from different teams and their roles of responsibility need to be addressed. Issues will always be there and we have to educate and guide them. They should be told they can’t abuse the system.”

After the episode featuring Hardik and KL Rahul was aired, netizens also raised the point of how the ‘gentleman’s sport’ was not the same anymore. 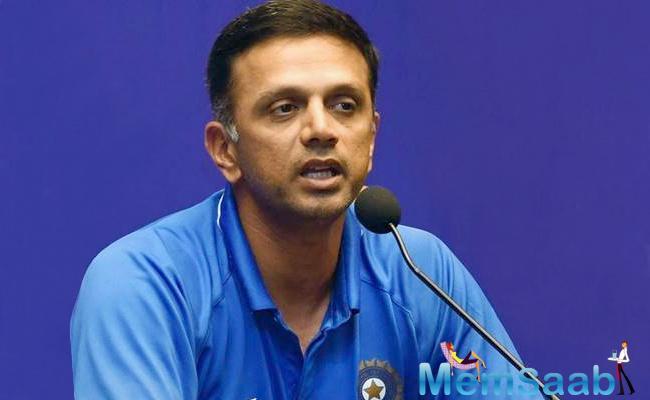 In This Image: Rahul Dravid
Rahul Dravid, who is currently a coach for the India A and Under-19 levels, said that lecturing alone is not enough but it is important to act as a role model.

Regarding the counselling sessions that the CoA plans to hold, Dravid said, “We can look to be meaningful and have an impact in grooming them. 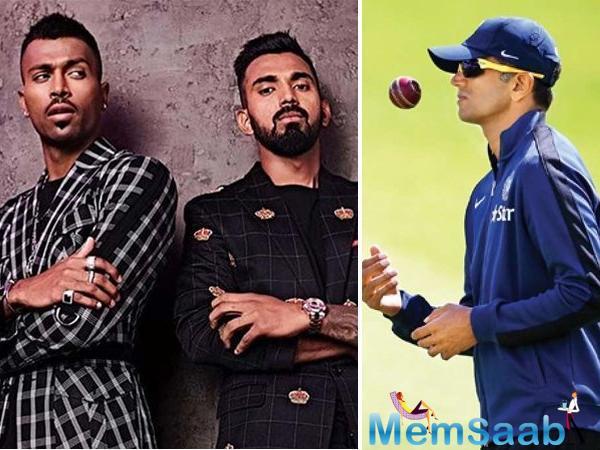 In This Image: Rahul Dravid, Hardik Pandya, KL Rahul
This training has to be done at various levels, from homes to schools and then the dressing room at the state level.” He added, “I learned from watching seniors in Karnataka, from parents and coaches. They were my role models. No one sat me down and gave me a lecture. I observed and learned. The best learning process happens in the dressing room from your seniors.”