Actor-filmmaker Rahul Bose, whose directorial movie “Poorna” told the underdog story of the youngest girl in the world to scale Mount Everest.

Reportedly, he is hopeful of next directing one of Bollywood’s biggest actresses in a woman-centric story set in Mumbai slum. 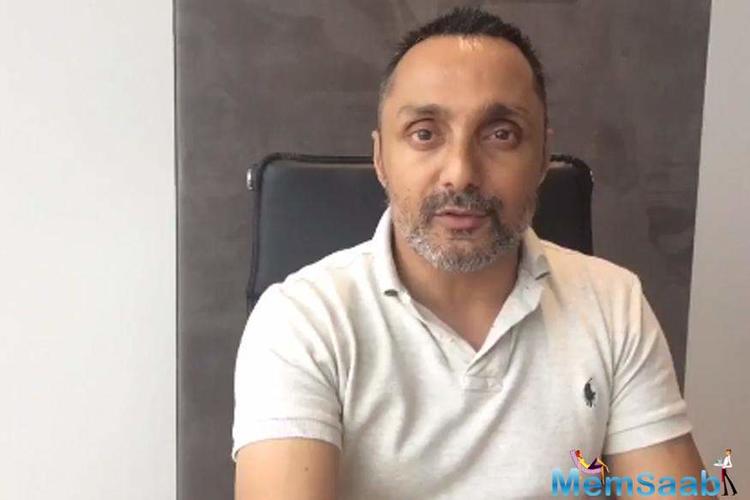 In This Image: Rahul Bose
“I have written a new script that I have given to one of the biggest actresses in Bollywood. She has loved it and I am hoping that she will agree to act in it. It’s a woman-centric story set in a Mumbai slum,” Rahul said in a statement. “I will be directing this either end of this year or early next year,” he added.

On the acting front, Rahul is currently working in a movie which revolves around six people who meet as strangers and who realise that there is one thing that binds them all. 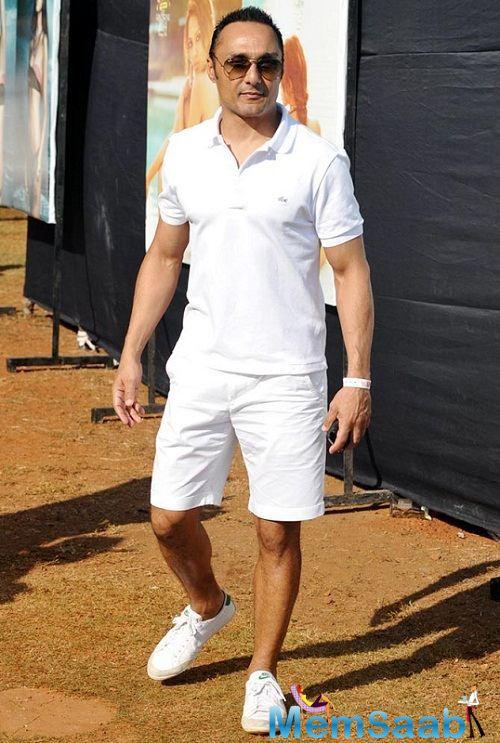 In This Image: Rahul Bose
An actor, director, screenwriter, social activist and a national rugby player, Rahul is a multi-faceted talent. He is proud of “Poorna” — starring Aditi Inamdar as Poorna Malavath — which premiered on &pictures on Republic Day. “I wanted to do this film because it combines all three of my passions – working for the betterment of underprivileged girls, sports and cinema,” he said.