Hrithik Roshan’s Kaabil, which had a mid-week release and clashed with Shah Rukh Khan’s Raees on Wednesday, made a little short of Rs 40 crores, tweeted trade analyst Taran Adarsh. 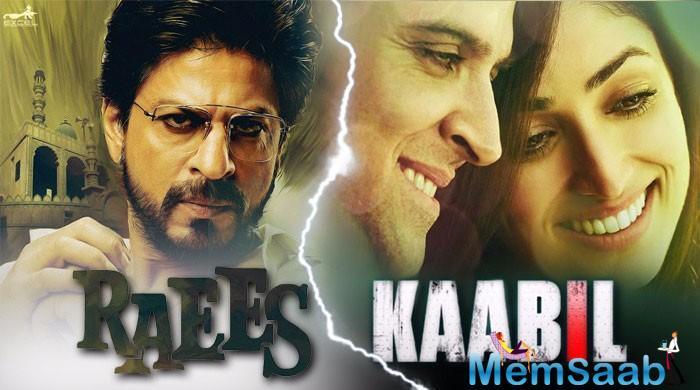 In This Image: Hrithik Roshan, Shah Rukh Khan
The collection figures for the first three days of Kaabil stands at Rs 10.43 crores, Rs 18.67 crores and Rs 9.77 crores respectively, with a total of Rs 38.87 crores, as reported by Mr Adarsh. Taran Adarsh’s forecast for Kaabil also says, “Biz should witness growth on Sat and Sun (sic).” Kaabil co-stars Hrithik Roshan and Yami Gautam as characters who are visually impaired.

On the other hand , SRK’s Raees earns Rs 59.83 Crores, and “it is all set for a big Saturday and Sunday,” tweeted Mr Adarsh 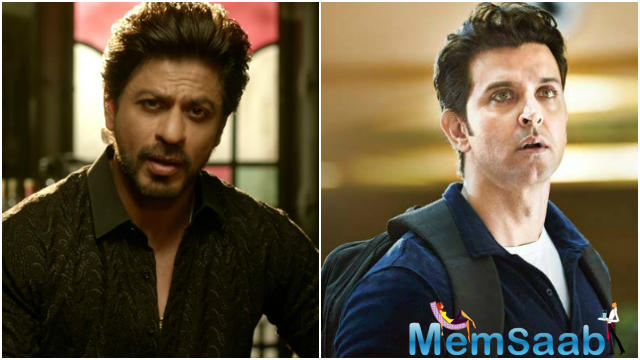 Several distributors are of the opinion that Shah Rukh’s movie had an “edge over” Hrithik’s Kaabil at the theatres. 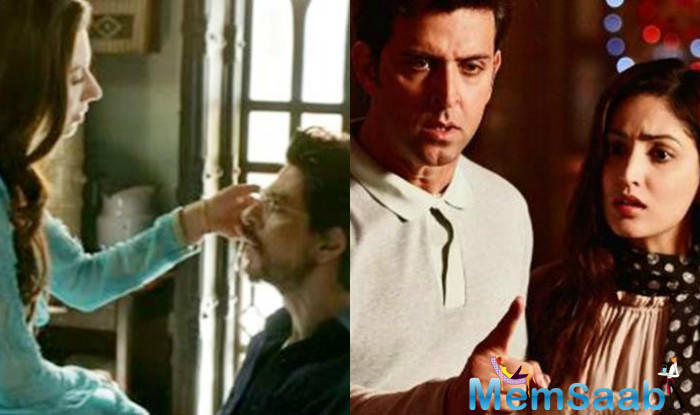 In This Image: Hrithik Roshan, Shah Rukh Khan, Yami Gautam, Mahira Khan
Film distributor Akshay Rathi said, “Both the films are doing well at the box office and world of mouth for both of them is positive. What works for Raees is the presence of Shah Rukh Khan, who has been a star since long time, the film has mass appeal, great dialogues and songs. Even Kaabil has content”.