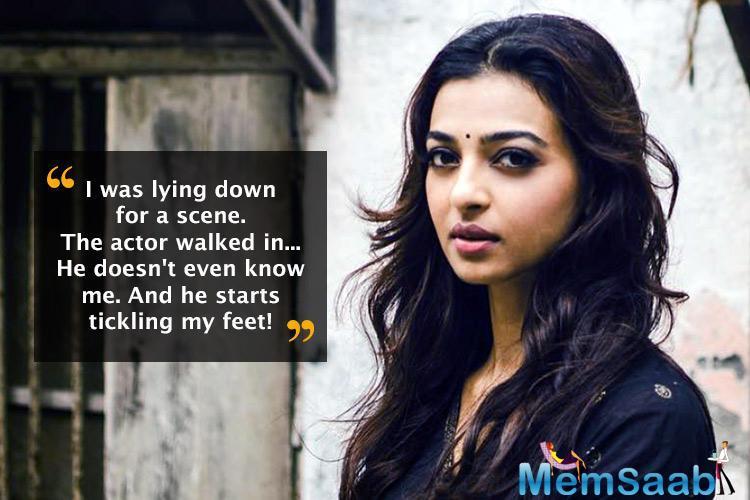 In This Image: Radhika Apte
The actress took to her social media sharing, “Man of the hour!! Our film @andhadhunfilm releases today!! Though I’m a small part of it I can still brag and tell you it’s one of the best films I’ve seen in a while! Do not miss it!! #sriramraghavan @ayushmannk @tabutiful #dontmissthebeginning â¤ï¸ #favman #friendsandcolleagues”. Despite not being the central character in Badlapur, Radhika Apte impressed the audience with her screen presence leaving a mark on the audience and garnered a lot of appreciation for the same. Bollywood’s one of the most critically acclaimed actresses, Radhika Apte has carved a place for herself in not just the Indian film industry but also the digital streaming space.

Besides short films and web series, the actor has also emerged as a popular choice for digital advertising campaigns, and currently is the face of a few popular brands. 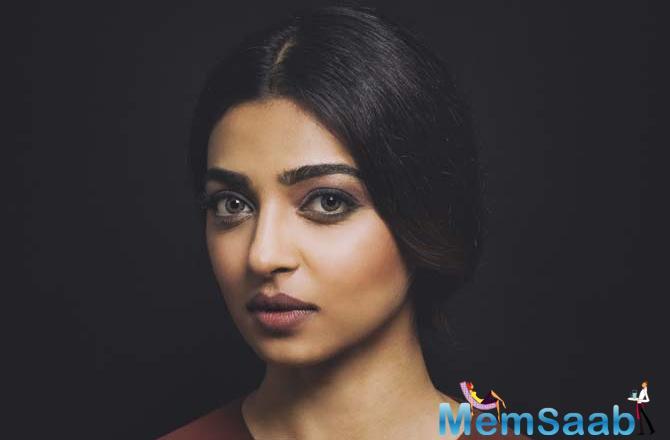 In This Image: Radhika Apte
Over the years, Radhika has been known to portray characters that has resonated with her audience. The actress’ last outings Ghoul, Sacred Games, Lust Stories and Padman garnered a lot of critical acclaim and love from her viewers. Radhika Apte has interesting line up of projects ahead in Bazaar, and Sriram Raghvan’s Shoot The Piano Player in addition to her Hollywood outings alongside Dev Patel in The Wedding Guests.