Radhika Apte announces the release of her international project a...

Radhika Apte has always created waves on the OTT platforms and in Bollywood with her path breaking characters and has seen no boundaries.

The actress now announces the release of her international project ‘A Call To Spy’. 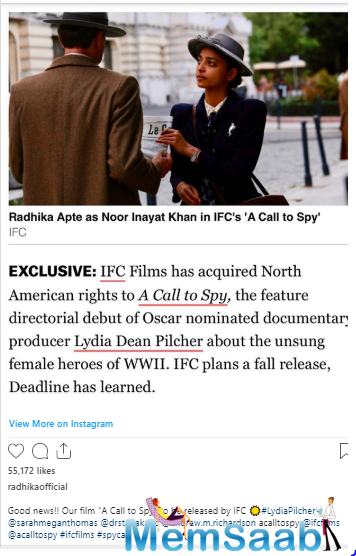 In This Image: Radhika Apte
The North American rights of the film have been taken up by IFC which has produced some of the most amazing projects like Boys Don’t Cry, Sleeping Beauty and much more. 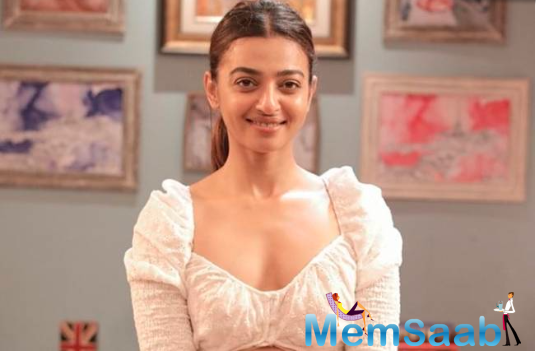