Radhika all set to star with the Khiladi actor Akshay...

In the month of January, Radhika Apte has bagged a film alongside Akshay Kumar, which titled ‘Padman’, a biopic on social entrepreneur Arunachalam Muruganantham who invented the first low-cost sanitary napkins in India.

Here is an another report that Radhika bags second film with Akshay Kumar. 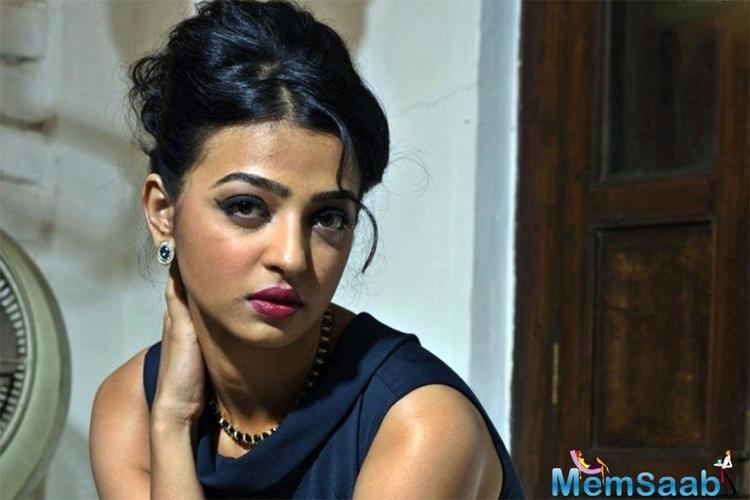 In This Image: Radhika Apte
Radhika Apte seems to be having a promising year ahead. After having bagged Padman with Akshay Kumar, the actress seems to be all set to star with the Khiladi actor in yet another movie.

According to a close source, “The second film is still in the scripting stage and will be announced soon by the producers.” Radhika’s spokesperson had not responded to us. 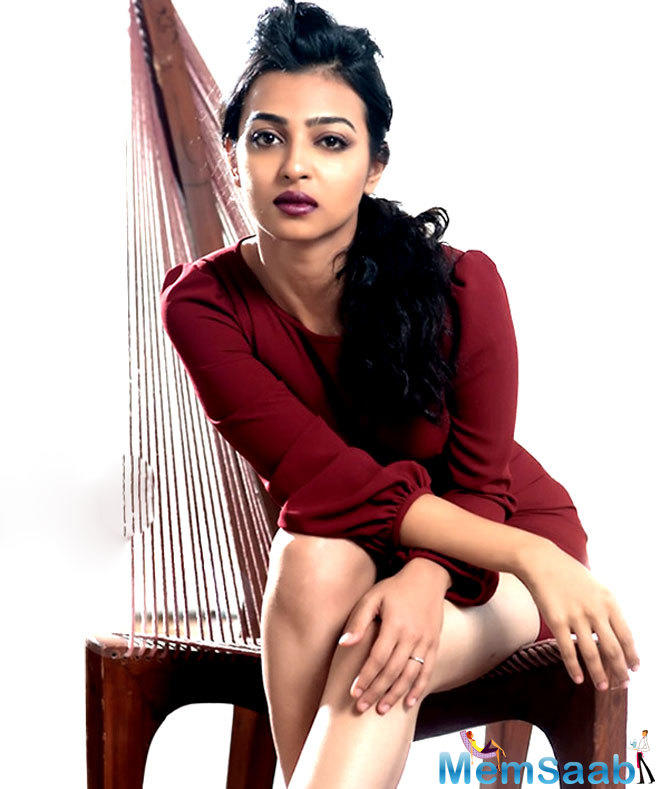 In This Image: Radhika Apte
While their next movie’s details remain hush-hush, quite a bit has already been spoken about Padman. The movie is Twinkle Khanna’s first production, and is about the economical sanitary napkin manufacturer, Arunachalam Muruganantham.

The lead role was to be played by a Tamil actor, but Akshay seems to have taken over the character. 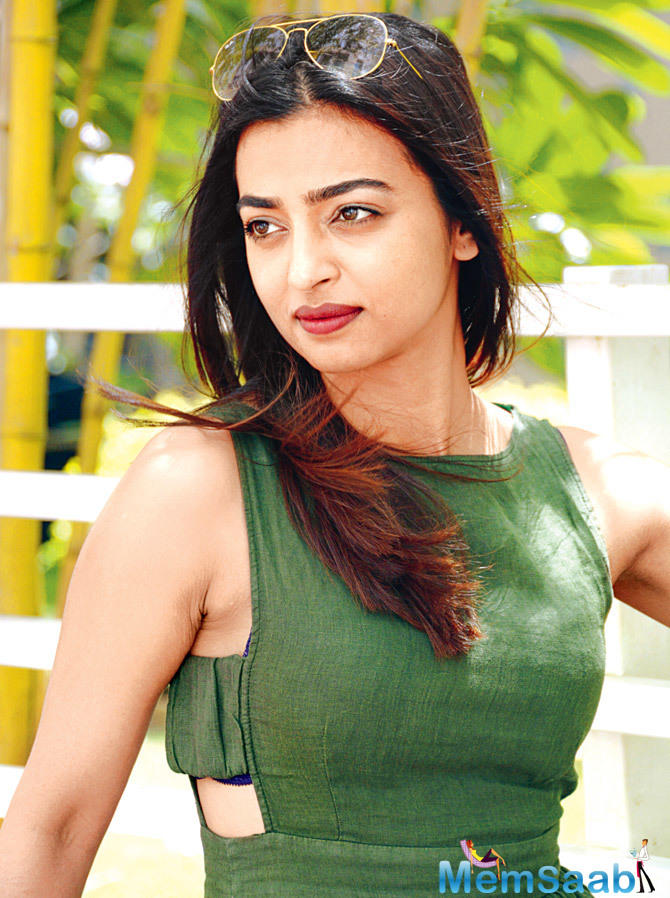 In This Image: Radhika Apte
Besides Radhika, Sonam Kapoor will also feature as a parallel lead in the movie.