Purr with delight! Alia Bhatt’s ‘Muse’ is too cute to...

Purr with delight! Alia Bhatt’s ‘Muse’ is too cute to be true

Dog lover Amitabh Bachchan is not fond of felines. While reacting to Brahmastra co-star Alia Bhatt’s post with pet cat Edward, Big B wrote, “I don’t like cats, and that is going to upset many ladies. But the expression on your face makes me love this one.”

Bhatt, who keeps sharing pictures of her pets, referred to Edward as her muse. Looks like she might just make Bachchan a cat person too. 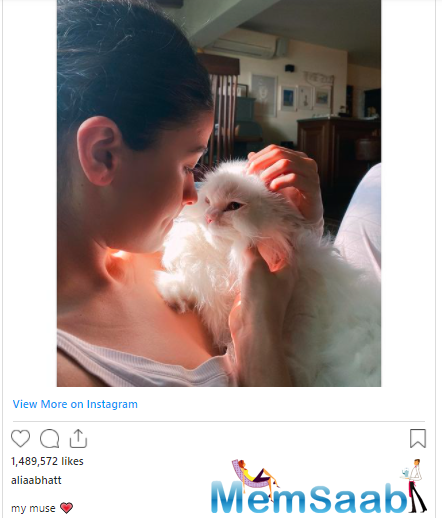 In This Image: Alia Bhatt
Commenting on Alia’s post, her mum, veteran actress Soni Razdan said, “Awww. He’s looking rather loved and happy” while an Instagram user wrote, “Love you eddie and aloo” and yet another fan commented, “Cutest pic on internet today.” 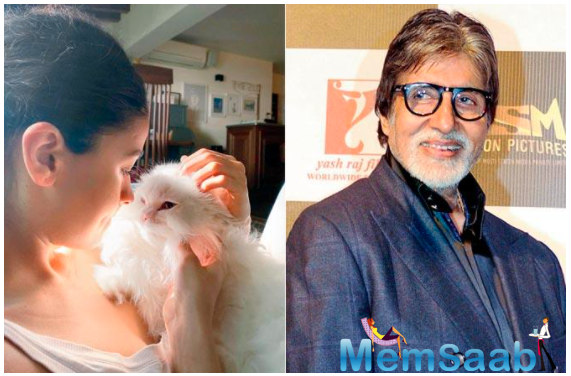