The Pulwama terror attacks on February 14 killed more than 40 CRPF jawans. The attack and the loss of the brave soldiers has left the nation heartbroken. 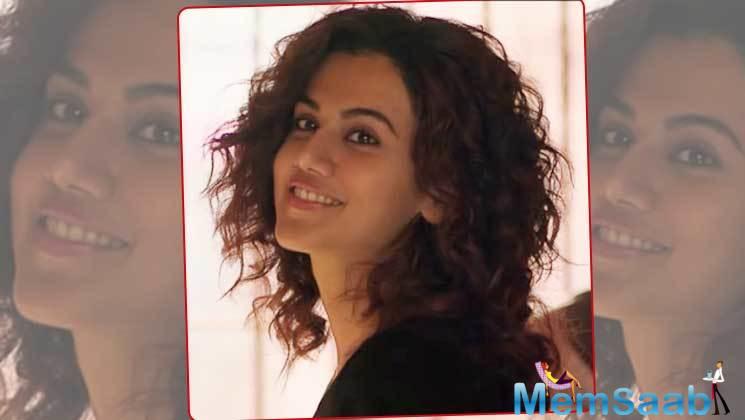 In This Image: Taapsee Pannu
A lot of people including the Bollywood and TV celebs and sports personalities took to their social media pages to condemn the attack and offer their condolences to the martyrs. However, several people even trolled celebs like Shah Rukh Khan and Aamir Khan despite them offering their respects to the brave jawans. Some trolls on the social media have been bashing the film celebrities for not offering their condolences on their social media accounts and not tweeting about the ban on Pakistani artists in India.

In an interview with Taapsee Pannu, we asked the actress about the how people troll celebs on social media and expect them to talk about everything. 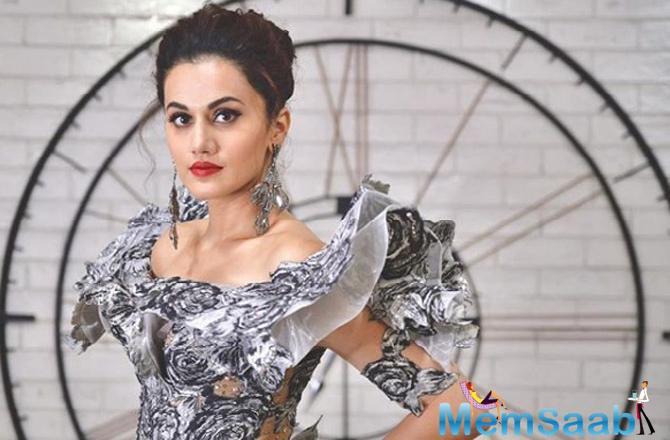 In This Image: Taapsee Pannu
Taapsee told Pinkvilla, “When you tell me that you have to it, I will not do it. Now what will you do? For a long time, I used to do what is expected of me. It’s like you have to talk about it but no, I will not! Now I have become that kind of a rebel. I know what I feel, people around me who matter to me know what I feel. Why should writing on Twitter should be (important)?”

She added, “I don’t care about trolls anymore nor do I bother about them. They are my entertainment source. 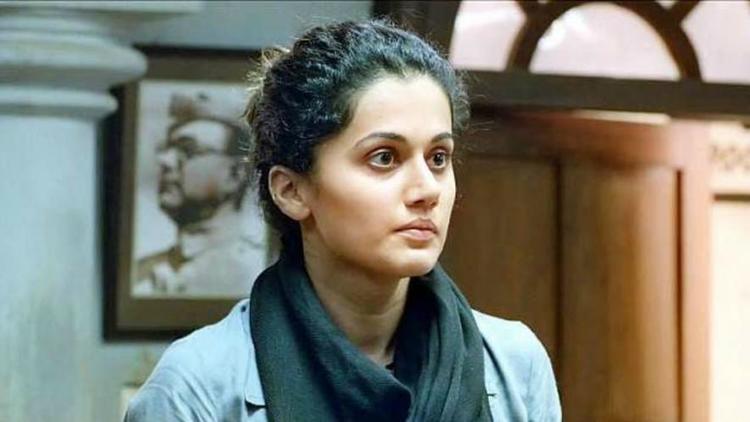 In This Image: Taapsee Pannu
I sometimes use them to entertain my followers also because we all should have a good laugh at something. So I use them like that; keep trolling me. I matter to them so much, I give meaning to their lives.