They spent the lockdown together, and recently went off on a mini break. Pulkit Samrat and Kriti Kharbanda, who have been seeing each other for a while now, have been open about their relationship.

From posting adorable pictures of their time together, or recent pictures from their trip, the couple seems very much in love. 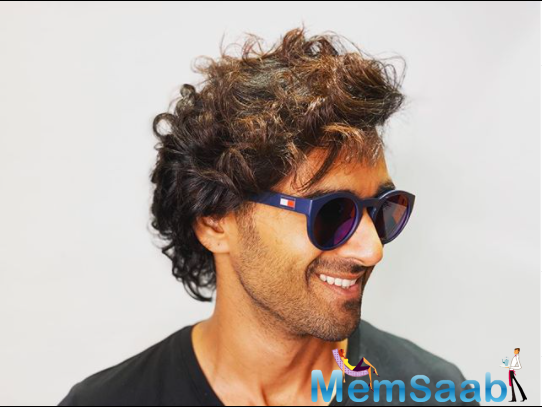 In This Image: Pulkit Samrat
Their recent camping and poolside pictures give fans a glimpse of the couple’s relationship.

On the work front, Pulkit and Kriti were seen together in ‘Pagalpanti’, which also starred John Abraham, Arshad Warsi, Anil Kapoor, Ileana D’cruz and Urvashi Rautela. 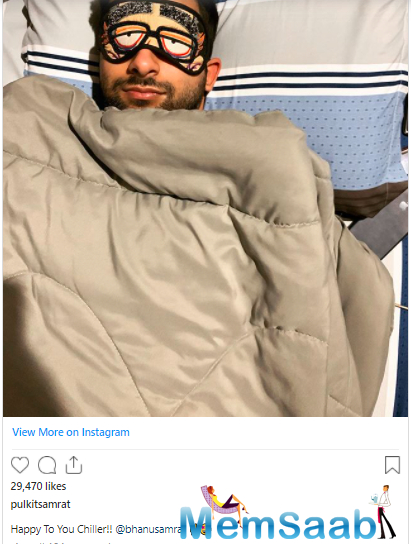 In This Image: Pulkit Samrat
The couple is all set to reunite on the big screen in Bejoy Nambiar’s ‘Taish’, which will now release next year.

Pulkit will also be seen in ‘Fukrey 3’, after filmmaker Mrigdeep Singh Lamba recently revealed that he had completed writing the third part of the popular franchise. 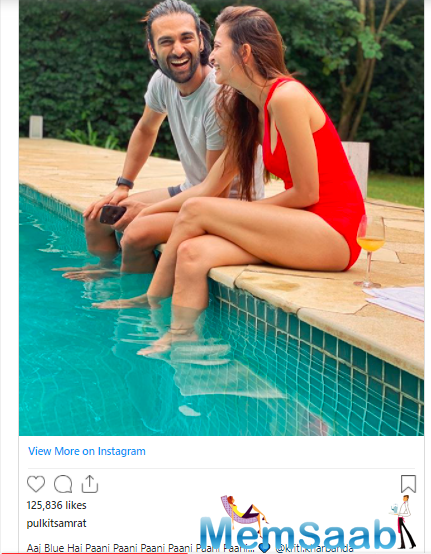 In This Image: Pulkit Samrat
This means that Pulkit, Richa Chadha, Ali Fazal, Pankaj Tripathi, Varun Sharma and Manjot Singh will reprise their roles. While there is still time for the film to go on floors, fans of the franchise will be glad to have something to look forward to. While the first film released in 2013, the second one came out in 2017.