Javed Akhtar who has been iagnosed with swine flu hasn’t been able to see his daughter’s Gully Boy that has opened to rave reviews. 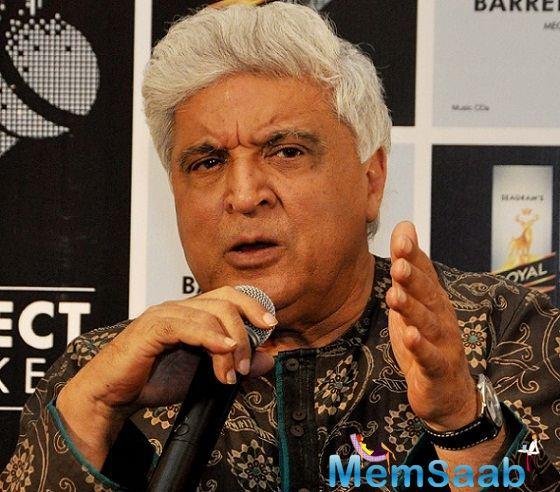 In This Image: Javed Akhtar
“But he’s reading and hearing great things. And feeling very happy and proud,” says Shabana Azmi adding that Zoya has always been Javed Akhtar’s favourite child. In an earlier interview, writer Javed Saab had spoken about Zoya, commenting, “ In Zoya, I see a lot of myself. I think she has a logical mind. She thinks out of the box and doesn’t get easily swayed by others’ opinions. She comes to her own conclusions in life and sticks by them. I must confess I am not as transparent and straightforward as she is.”

Not that Javed Saab’s son Farhan Akhtar makes him any less proud.

In This Image: Javed Akhtar
“Both my children Farhan and Zoya make me extremely happy and proud. Zoya doesn’t have one dishonest bone in her entire body. She just doesn’t lie. That’s an amazing trait. Right from her childhood, Zoya called a spade a spade. There is a very strong sense of objectivity to her. She doesn’t give in to arguments just to maintain peace. She will make a point about what is right, and that’s it. She won’t make an issue of it.”

So whom is he closer to between his two children? 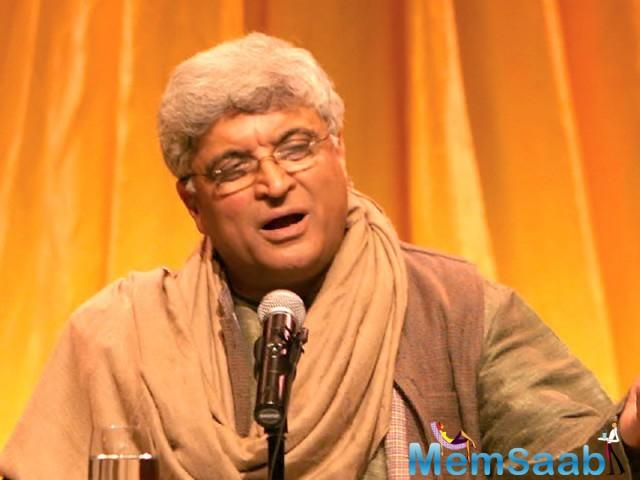 In This Image: Javed Akhtar
“It’s very difficult to decide. Suppose I was to ask you who are you closer to between your two parents what would you say? But yes, I share different equations with Farhan and Zoya. With Farhan, I speak man-to-man. Obviously, I can’t do the same with Zoya. She takes her own decisions though she takes my opinion seriously. I am proud to say there is no sign of my work in Zoya’s work,” he said.