Dhoni achieved the feat in his 301st ODI when he stumped Akila Dananjaya off leg-spinner Yuzvendra Chahal’s bowling.

Former India skipper Mahendra Singh Dhoni became the first wicket keeper in the world to complete a century of stumpings in one-day internationals. 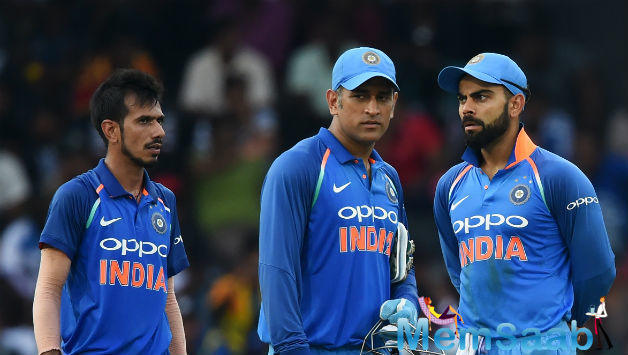 In This Image: Mahendra Singh Dhoni, Virat Kohli
Team India’s ‘Mr. Reliable’ achieved the unique feat in the fifth and last ODI against Sri Lanka when he stumped Akila Dananjaya off Yuzuendra Chahal bowling. Dhoni’s safe pair of hands behind the stumps has made him one of the best glove man in the business.

Dhoni, who arrived at his first appearance in 2004 against Bangladesh, achieved the feat in his 301st ODI against Sri Lanka in Colombo. Bangladesh’s Rajin Saleh was Dhoni’s maiden stumping in 2004. 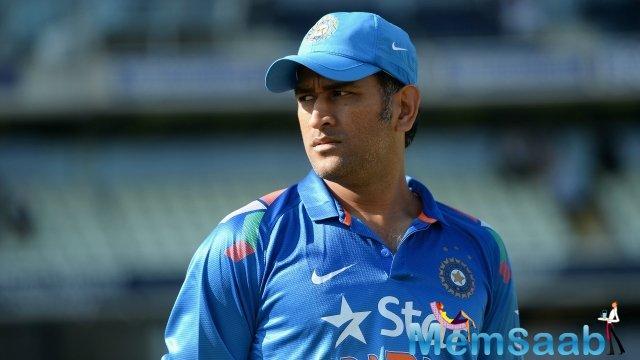 In This Image: Mahendra Singh Dhoni
The 36-year-old has also taken 281 catches apart from scoring 9657 runs (before the beginning of the Indian chase) on Sunday. Dhoni has also played 90 Tests and 77 T20 Internationals.

In 90 Tests he played for Team India, Dhoni has taken 256 catches and effected 38 stumpings while in his T20 career, he has 43 catches and 23 stumpings to his figure. 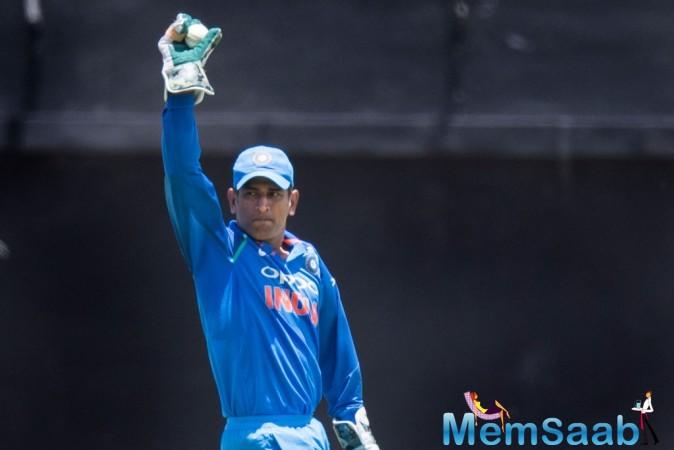 In This Image: Mahendra Singh Dhoni
India dished out an all-round performance at the Premadasa Stadium in Colombo, on Sunday to win the fifth ODI by six-wickets against Sri Lanka.