Shabana Azmi won the award for Best Supporting Actor (Female) for her performance in Neerja. 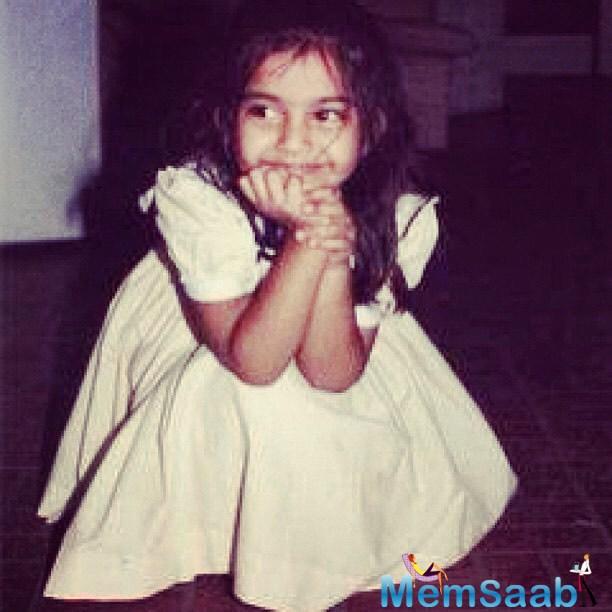 In This Image: Sonam Kapoor
And captioned it, “So proud of you. Not just for the award, but also for your choices & decisions… You know who you are & you’ve never backed down from a challenge and that’s amazing to watch as a father and actor… Congratulations beta…”

Sonam Kapoor, won the critic’s award for best actor (Female) for her performance in Neerja at the 62nd Filmfare awards. 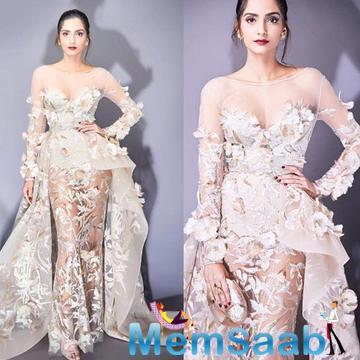 In This Image: Sonam Kapoor
Recently got recognized for her amazing performance in last year’s ‘Neerja’, in the recently held Filmfare Awards. The actress was awarded with the Filmfare Best Actor (Female) Critics’ Choice award and father Anil Kapoor just could not contain his happiness.

Sonam portrayed the role of Late Neerja Bhanot, who was a flight attendant, boards Pan Am flight 73 in 1986. 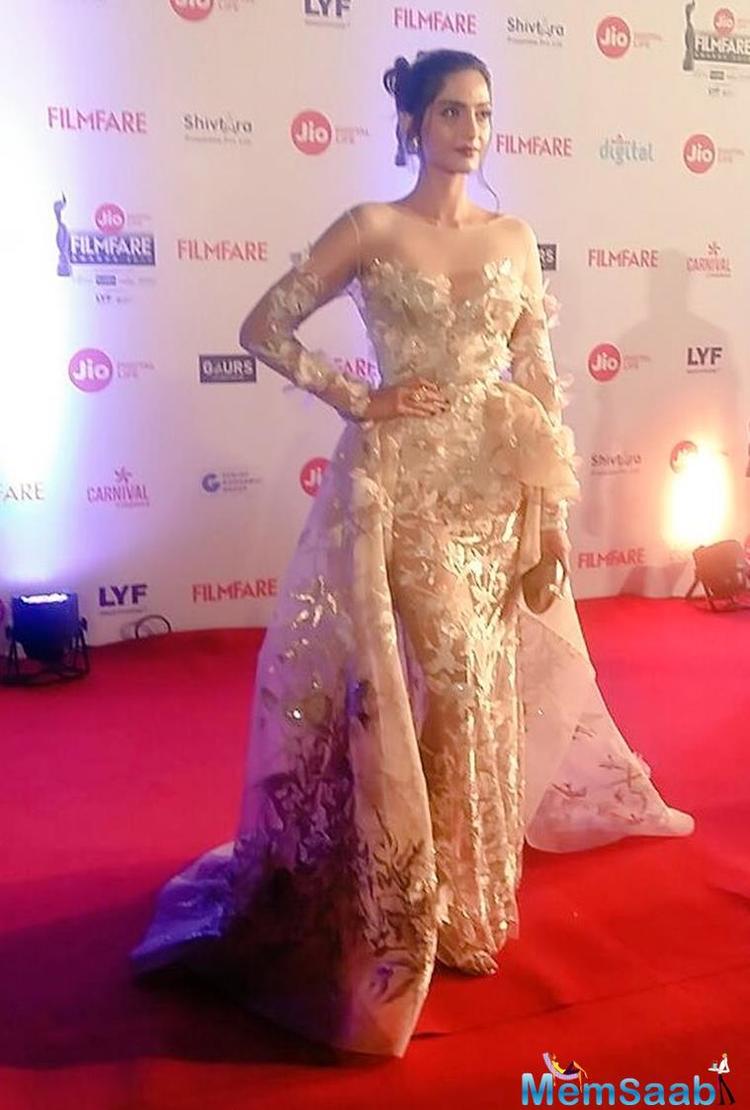 In This Image: Sonam Kapoor
When the flight is hijacked by terrorists, Neerja must do all that she can to stall the terrorists from attacking the passengers on board. This film was directed by Ram Madhvani.

Congratulations Sonam, you truly brought Neerja to life. And hands up to Neerja Bhanot for her bravery. 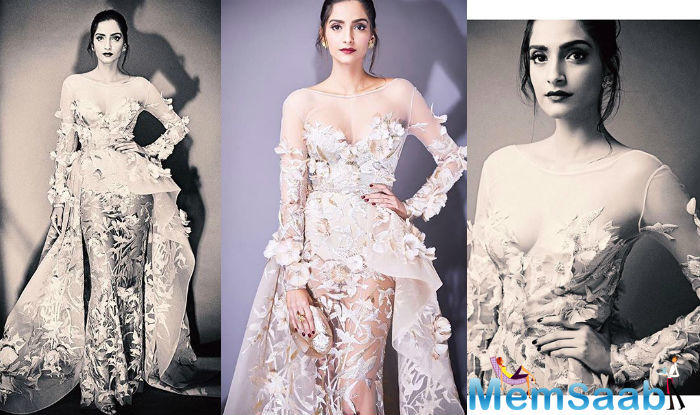 In This Image: Sonam Kapoor
The same award function honored Alia Bhatt with the Best Actress Award for ‘Udta Punjab’, in the popular categories.