A couple of days ago, there was news about how Priyanka was not very comfortable with the idea of Abhishek Bachchan co-starring with her in Gustakhiyan. 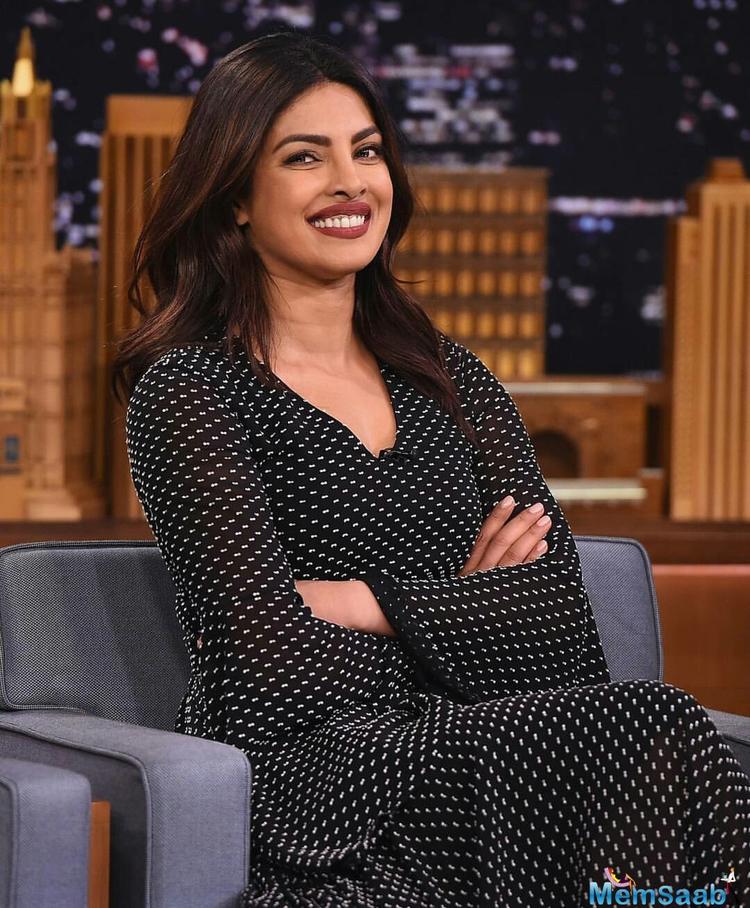 In This Image: Priyanka Chopra
Reports say that Priyanka, who will play the role of famed poetess Amrita Pritam in the film, wanted an actor who hadn’t done a period film before and expressed her reservations as a co-producer since Abhishek had already done Umrao Jaan with Aishwarya Rai Bachchan.

Now, Priyanka’s mother, Madhu Chopra, reveals that the actress is not even aware that Abhishek was being considered for the role. 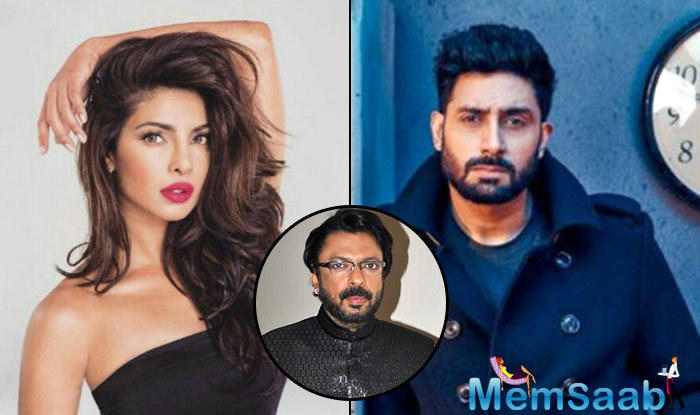 In This Image: Abhishek Bachchan, Priyanka Chopra, Sanjay Leela Bhansali
“Can anyone imagine Priyanka saying that Abhishek wouldn’t be ideal for the role? She is not even aware of this and she has no say in Gustakhiyan. She would be the last person to make such suggestions. It is Sanjay Leela Bhansali’s call. He is the captain of the ship and has to decide,” says Madhu Chopra, denying that Priyanka is co-producing the film.

“If she was co-producing the film, it would have been endorsed with my signature. I haven’t signed it and haven’t been approached either,” she says. 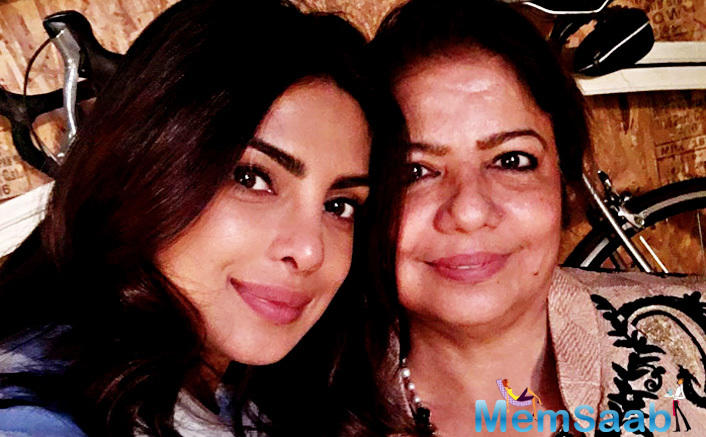 According to Chopra, the role of Sahir Ludhianvi in Gustakhiyan, requires an actor who is well-versed with the Urdu language. 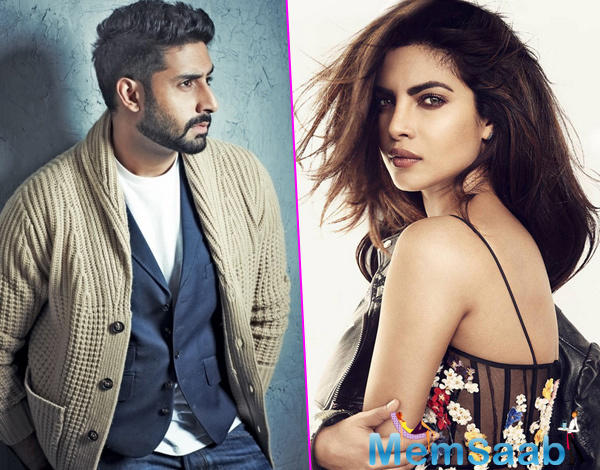 In This Image: Abhishek Bachchan, Priyanka Chopra
“It is all about poetry and only an actor who can sing shayaris and go into nostalgia lane, would be apt for the role. I guess Irrfan Khan would have been a good bet but it’s Bhansali’s call,” reveals Chopra, adding that both she and Priyanka are looking forward to the film.

“It’s a poignant tale about true romance. Today, we don’t see the real romance of ideologies and the beautiful balance of relationships, where one person complements another,” she shares.

In This Image: Abhishek Bachchan, Priyanka Chopra
Chopra feels that some of the news reports on Priyanka are totally baseless. “Priyanka and I are amused by these stories. I keep telling her that she doesn’t give the media enough fodder, so they write just about anything. She is not in India, that’s why they go ahead with such reports,” she says on a parting note.