Global sensation Priyanka Chopra has officially ended her vacation with rumoured beau, Nick Jonas, and is back to India to start prepping for her upcoming film, ‘The Sky is Pink’. 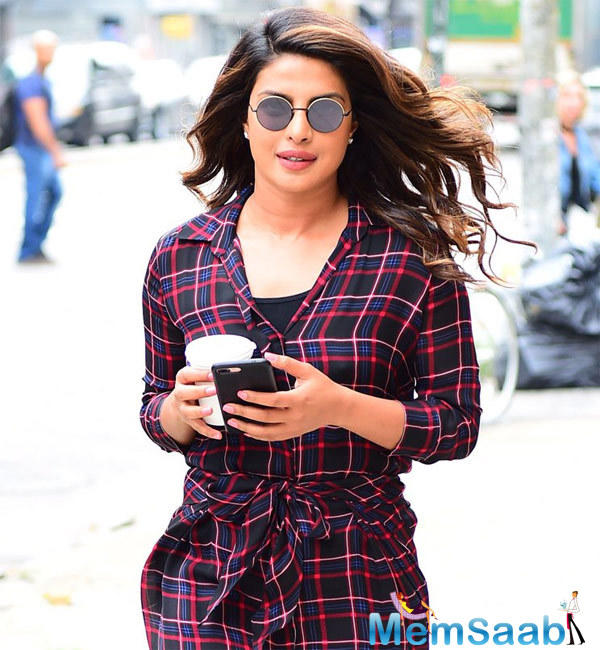 In This Image: Priyanka Chopra
Helmed by ‘Margarita With a Straw’ director Shonali Bose, ‘The Sky is Pink’ revolves around Aisha Chaudhary, who became a motivational speaker after being diagnosed with an immune deficiency order at the age of 13.

Taking to her Instagram stories, the ‘Quantico’ star posted a photo of the script of the film, captioning, “And it begins..#prep#hindimovie.” 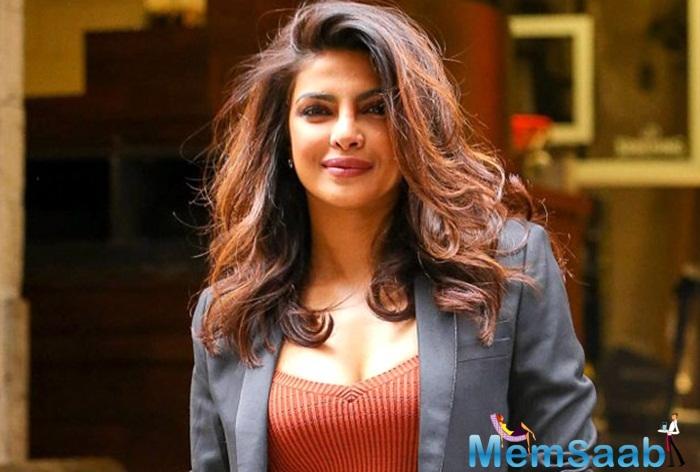 In This Image: Priyanka Chopra
Though Priyanka has finally confirmed the film after months of speculation, there’s still no clarity of who will be the hero opposite her. Earlier reports suggested Abhishek Bachchan was to feature in it, and then Farhan Akhtar’s name also started doing the rounds.

It’s being reported ‘Dangal’ star Zaira Wasim is likely to play the teenager. 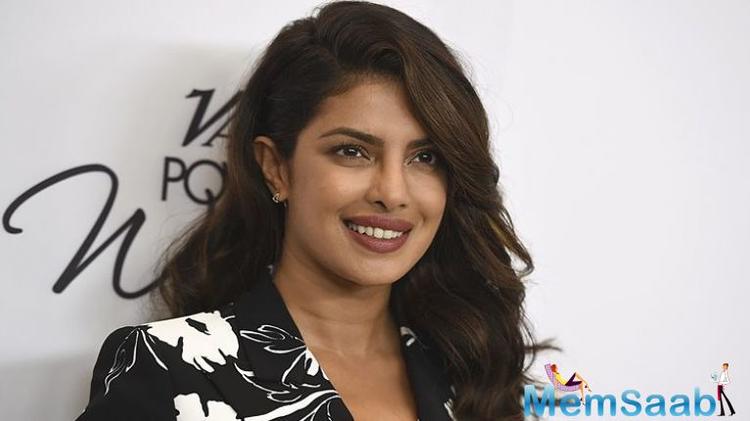