After playing Kashibai in Sanjay Leela Bhansali’s Bajirao Mastani, now she is in talk with SLB for another film.

If sources to be believed, She will sign for Sanjay Leela Bhansali’s Gustakhiyan. 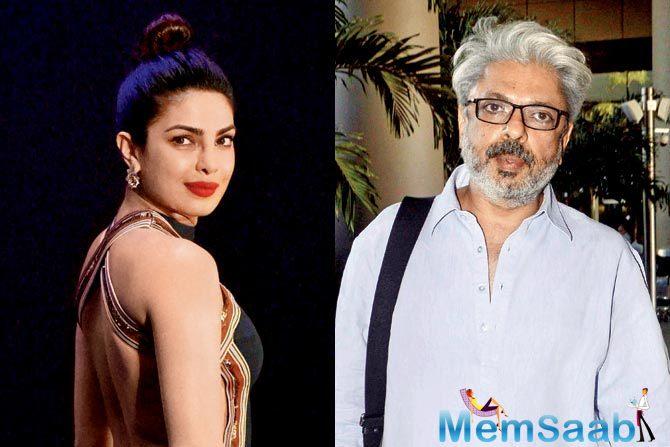 In This Image: Priyanka Chopra, Sanjay Leela Bhansali
Currently, the actress is in Mumbai on a two-week vacation, and she confirmed that before going to abroad she will be signing two films.

She had earlier said that she has dates only for two movies, one Indian and one international, reports a tabloid. 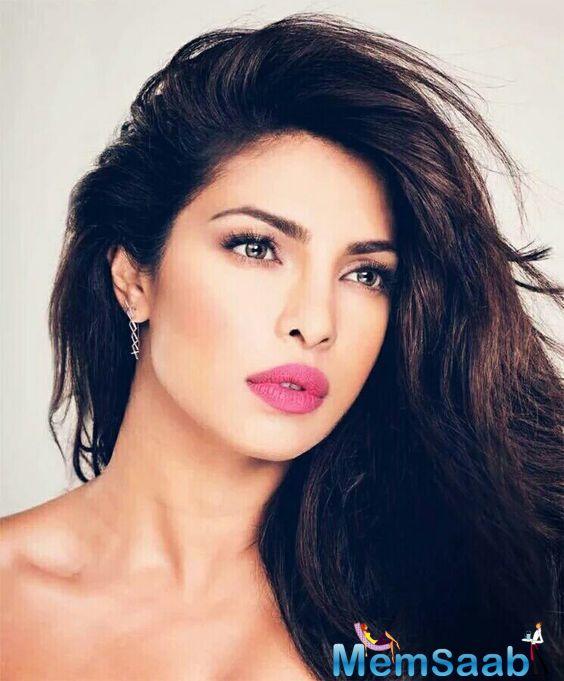 In This Image: Priyanka Chopra
Speculations were rife about PC playing Amrita Pritam in SLB’s biopic Gustakhiyan on Sahir Ludhianvi.

However, the actress is said to be in talks with the filmmaker for a female-oriented film which will have two actors opposite her. 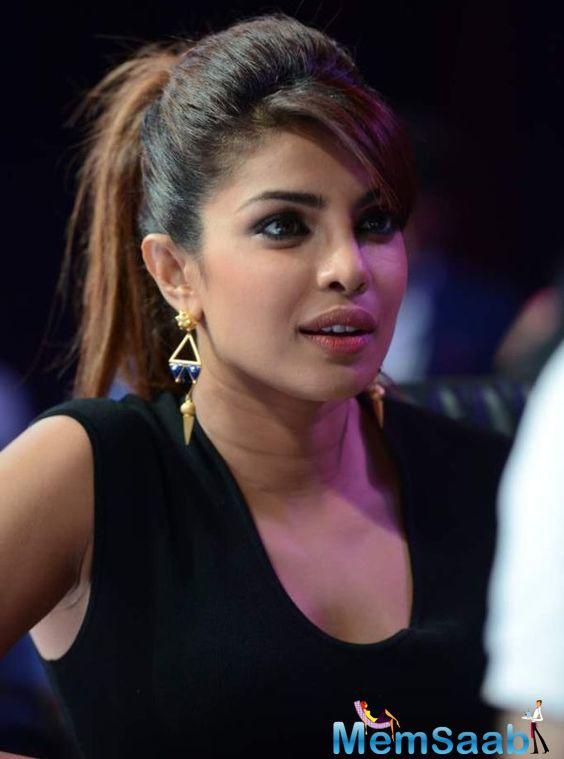 In This Image: Priyanka Chopra
A source is quoted saying, “Priyanka will meet Bhansali at his office next week and is expected to sign on the dotted line only in February