Priyanka Chopra reacts on a bizarre article that called her...

A recent article in New York Times’ The Cut, has drawn widespread flak for its take on Priyanka Chopra and Nick Jonas’ relationship. 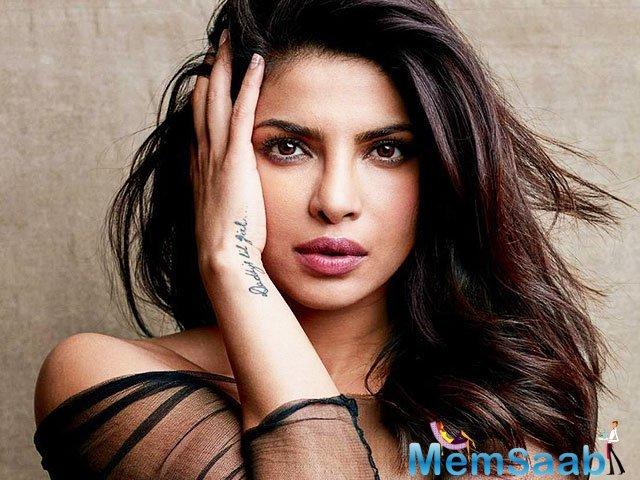 In This Image: Priyanka Chopra
The website published a bizarre article with the headline “Is Priyanka Chopra and Nick Jonas’s Love for Real?”. After much criticism, The Cut has now deleted the controversial article.

According to the report in Hindustan Times, Priyanka has responded to the article saying she did not want to react to such “random things”. 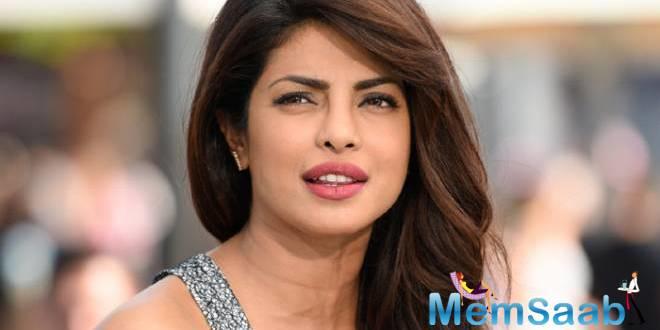 In This Image: Priyanka Chopra
She told the daily, “I don’t even want to react or comment. It’s not even in my stratosphere. I’m in a happy place at this moment. These kind of random things can’t disturb it.”

The earlier version of the article read, “Priyanka: She is a modern-day scam artist, in my opinion. 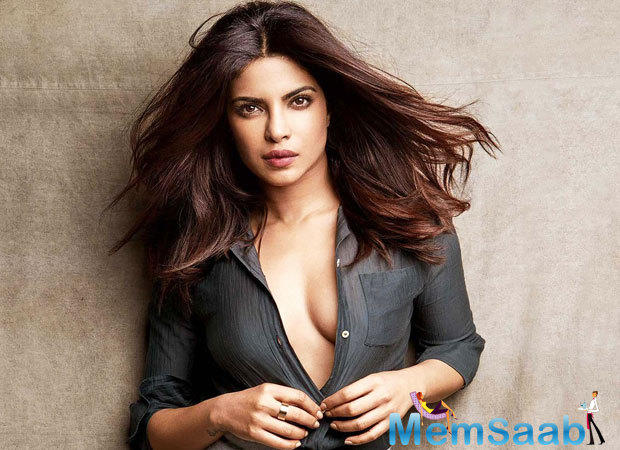 In This Image: Priyanka Chopra
That’s right: Nicholas Jonas married into a fraudulent relationship against his will this past Saturday, December the 1st, and I’ll tell you why I think so.” The article also spoke of Priyanka and Nick’s lavish wedding as it read, “Priyanka and Nick are finding ways for their ‘love’ make them money – circumventing the methods used by the celebrities of yore, who stuck to selling their wedding or baby photos to magazines.”