Priyanka Chopra to once again play negative role in sequel...

Priyanka Chopra to once again play negative role in sequel to Aitraaz?

Currently, Besides filming for the third season of Quantico, Priyanka is busy promoting her next Hollywood movie ‘A Kid Like Jake’. She also has ‘Isn’t It Romantic?’ in her kitty.

Priyanka Chopra is one Bollywood actress who has challenged every stereotype in the industry and successfully made her dent by taking up big risks. 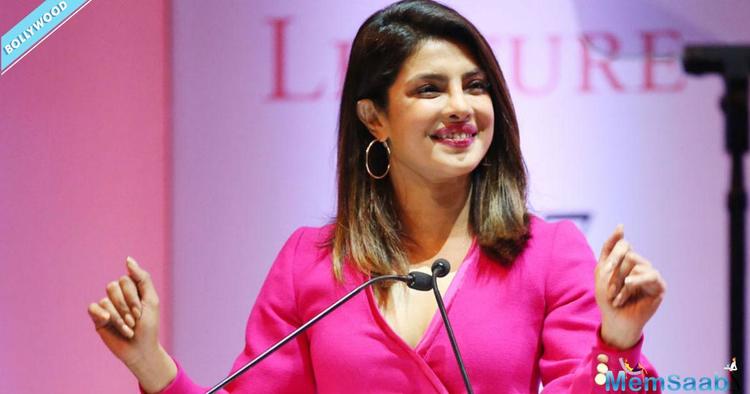 In This Image: Priyanka Chopra
Priyanka, who is now a well known global superstar, took up a negative role in ‘Aitraaz’ early in her career that won her a Filmfare for Best Performance in a Negative Role.

Fourteen years after Subhash Ghai produced the Abbas-Mustan directed thriller, the filmmaker is keen on revamping the franchise with ‘fresh title and story’ and he wants Priyanka to play the lead again. 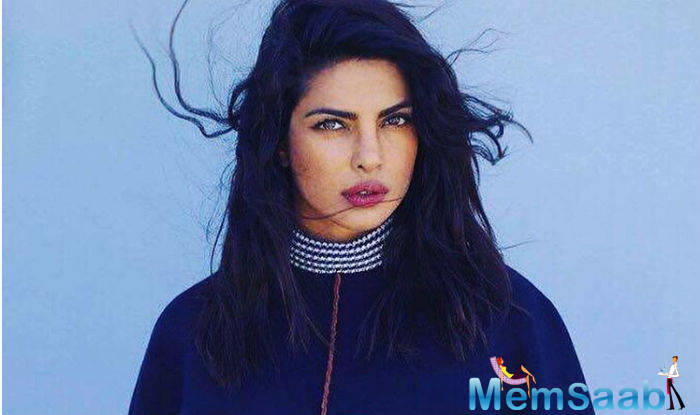 In This Image: Priyanka Chopra
As per a report in Mumbai Mirror, Filmmaker Subhash Ghai has been working on the script for the last two years but the final draft was locked only last month. The ‘Taal’ directror wants to final the cast and hopes to put the project on floors by the end of 2018.

Subhash Ghai has already had a word with Priyanka Chopra and the two have discussed the film. 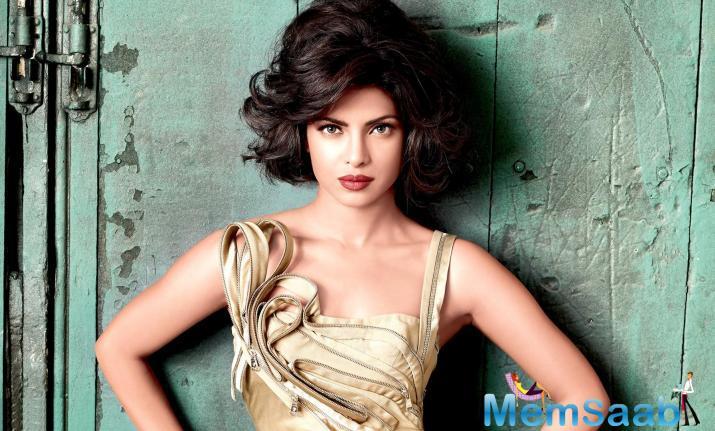 In This Image: Priyanka Chopra
She loves the idea of a sequel to a film which won her accolades for her performance in a negative role and is excited to feature in the second instalment of the franchise. She is keen to collaborate with Ghai again and has even told him that she will try working around her dates,” a source close to the filmmaker told Mirror, adding that a final meeting will take place when PeeCee’s back in Mumbai after wrapping the third season of her American TV show Quantico in New York.

The 2004 original featured Priyanka Chopra as Sonia Roy, the beautiful and much younger wife of Amrish Puri. 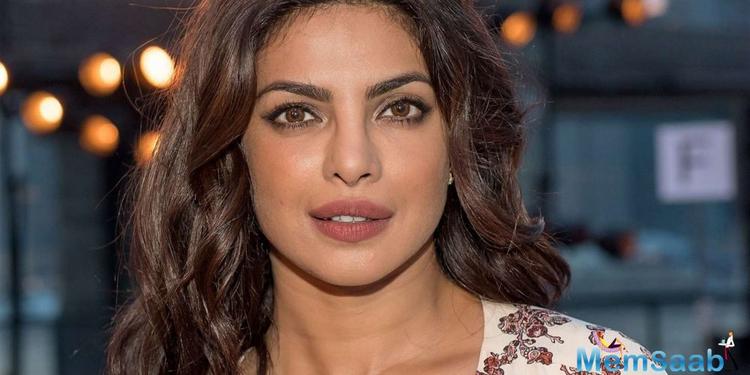 In This Image: Priyanka Chopra
The actress tried to seduce her former flame Raj Malhotra (Akshay Kumar) who worked for Puri. The movie which focused on the unconventional idea of even men facing sexual harassment at work and otherwise, was a huge hit and was remade later in Kannada as ‘Shrimathi’ in 2011 and dubbed in Telugu as ‘XYZ’.