by ileana Reddy 1 year ago1 year ago
7views
0

Priyanka Chopra Jonas and Nick Jonas are undoubtedly amongst the most sought after couples. 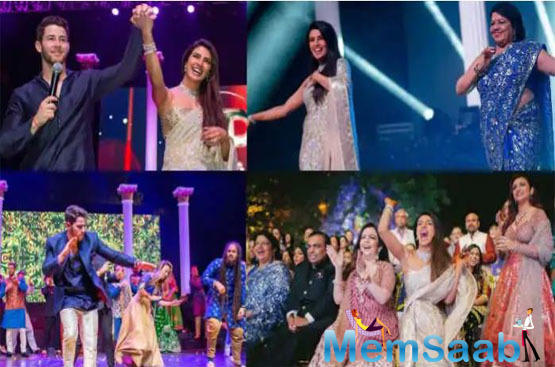 In This Image: Priyanka Chopra Jonas, Nick Jonas
Be it their mushy PDA or mutual understanding of each others cultures, they make heads turn out of admiration. Now, as Priyanka and Nick, fondly addressed as NickYanka by their fans, completed a year of togetherness a couple of days ago, they have planned to take forward precious moments and memories from their wedding and allow the world to witness the fun and fervour. The actress and the pop singer have decided to convert their sangeet ceremony into a web series and holla, Amazon Prime Video has greenlit the project.

Confirming the news, Priyanka, on Instagram, told that they are still working on the script and are yet to give a title to the series. 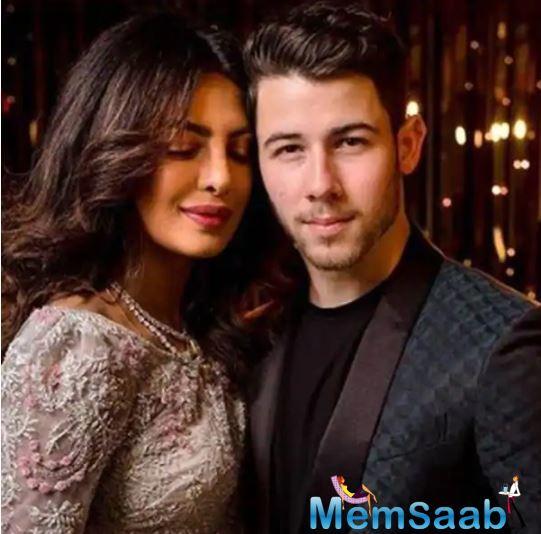 In This Image: Priyanka Chopra Jonas, Nick Jonas
“At our wedding, both of our families came together to perform a sangeet. A performance (dance-off competition style) that celebrated our love story, one of the most unforgettable moments from a very special time in our lives. @nickjonas and I are excited to announce a new, currently untitled project (we’re still working on it!!) that celebrates the love and magic that comes from friends and family that join together through music and dance the night before a wedding. It’s our #SangeetProject Happy one year anniversary baby. It’s our first together.

We want to share this amazing experience with couples set to be wed. 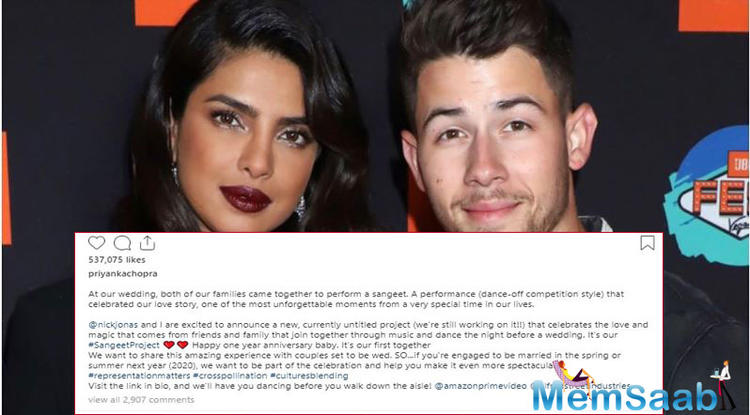 In This Image: Priyanka Chopra Jonas, Nick Jonas
SO…if you’re engaged to be married in the spring or summer next year (2020), we want to be part of the celebration and help you make it even more spectacular. #representationmatters #crosspollination #culturesblending Visit the link in bio, and we’ll have you dancing before you walk down the aisle! @amazonprimevideo @alfredstreetindustries,” Priyanka wrote.

The casting, if reports are to be believed is underway and the filming is said to begin in 2020. 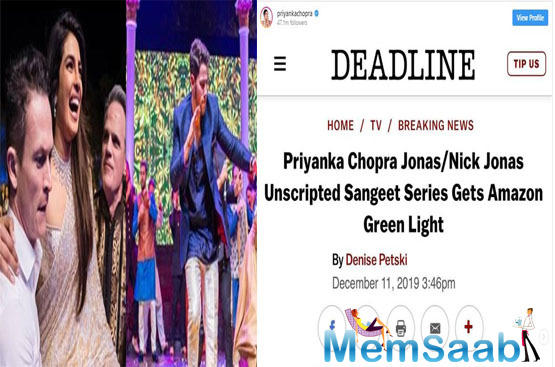