Priyanka Chopra breaking coconut on set in London is winning...

Over the weekend, Priyanka Chopra began shooting for the next schedule of Shonali Bose’s The Sky Is Pink (tentative title) in London. PeeCee was keen to begin it on an auspicious note. 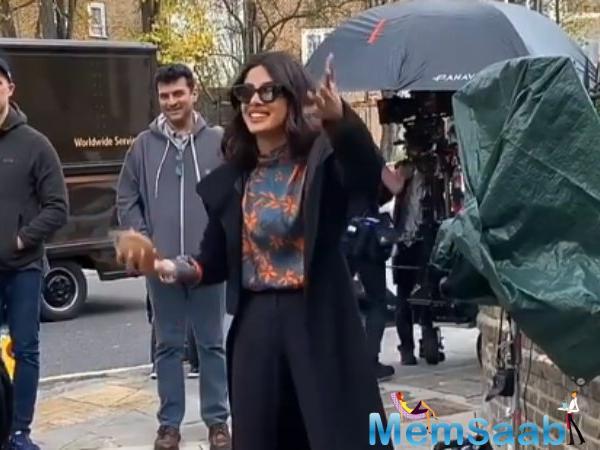 In This Image: Priyanka Chopra
She broke a coconut amidst chants of Ganpati Bappa Morya by unit hands. PeeCee also shared a picture on Instagram with co-stars Zaira Wasim, Rohit Saraf and Farhan Akhtar. The unit had done a stint of shooting in Mumbai in July.

Priyanka’s fan club on social media also posted a video where she’s seen doing all the Indian things in the West. 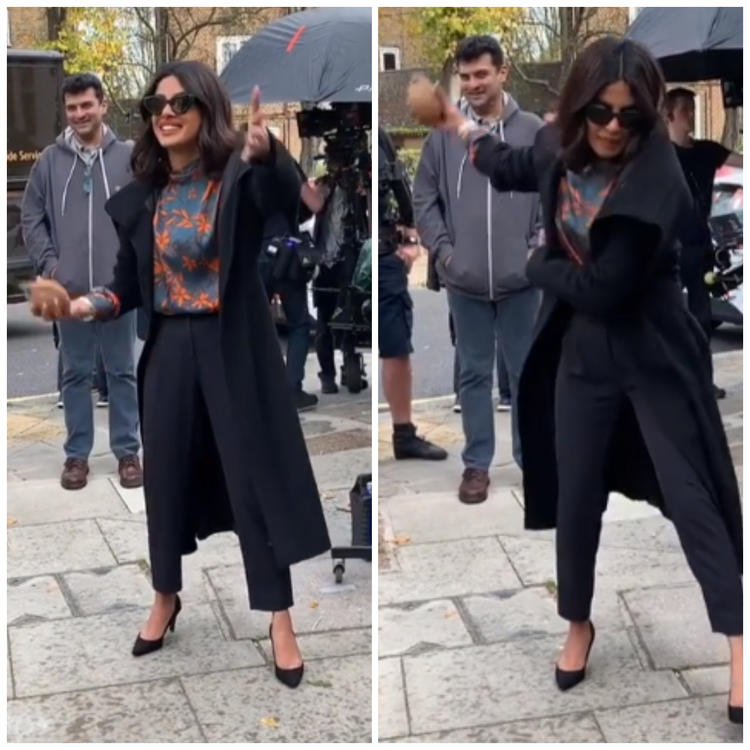 In This Image: Priyanka Chopra
Talking about Priyanka Chopra’s professional commitments, she is currently shooting for The Sky is Pink with Farhan Akhtar. On the Hollywood front, she has Isn’t It Romantic? and A Kid Like Jake to begin with later this year.