Hungama 2 was announced last year. It is directed by Priyadarshan. Hungama 2 stars Meezaan Jaffery, Pranitha Subhash, Shilpa Shetty, Paresh Rawal and Rajpal Yadav. But did you know, Priyadarshan had earlier approached Ayushmann Khurrana and Kartik Aaryan for the sequel? Yes, it has been revealed by the director himself.

The National Award-winning filmmaker told PTI, “I didn’t go directly to meet them but my concept was narrated to a lot of actors like Ayushmann Khurrana, Kartik Aaryan and Siddharth Malhotra. 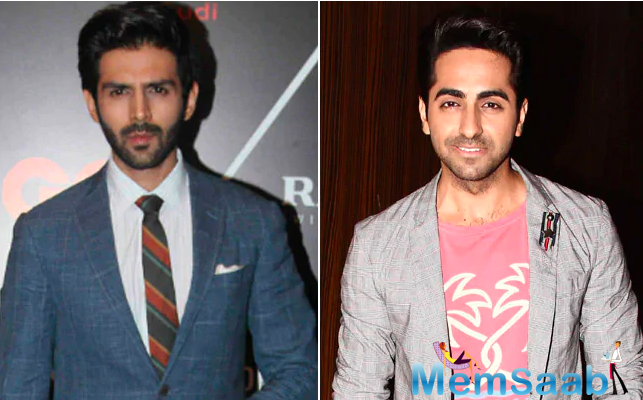 In This Image: Kartik Aaryan, Ayushmann Khurrana
They all refused to do the film (Hungama 2). Now, I am working with Meezaan. They all refused because maybe they thought I am an outdated director, because I was out of the Hindi film industry for five years.”

Priyadarshan said he prefers working with actors who believe in his conviction. 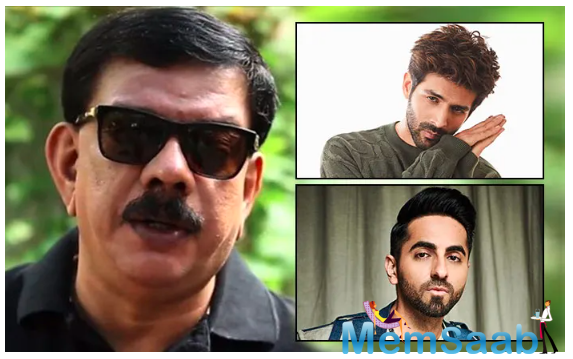 In This Image: Kartik Aaryan, Ayushmann Khurrana, Priyadarshan
“They seemed disinterested. They don’t tell it to you on your face. I don’t like to beg to actors and (I) prefer to work with somebody who believes in me,” he said.He further added, “Many times when you request an actor to do a film, they show respect to you, offer you coffee and nicely they will avoid you because maybe they don’t trust you.” 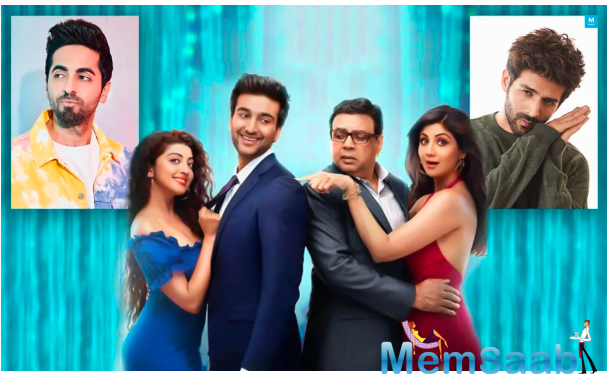 In This Image: Kartik Aaryan, Ayushmann Khurrana, Meezaan Jaffery, Pranitha Subhash, Shilpa Shetty, Paresh Rawal
The director said that almost 80 percent of the film is completed and due to the coronavirus pandemic, the shoot of the film is stopped. In his career span of over three decades, Priyadarshan had not only given hits in Malayalam, Tamil and Telugu, but he has also given blockbusters Hindi movies like Hera Pheri, Hulchul, Chup Chup Ke, Bhool Bhulaiyaa among others.