Priya Prakash Varrier on life post-fame: It was more a...

by Naved Qureshi 2 years ago2 years ago
16views
0

Priya Varrier, who became a social media sensation as the ‘wink girl’ from the Malayalam film, Oru Adaar Love, now has her sights on Bollywood.

In This Image: Priya Prakash Varrier
The actress recently wrapped up her Hindi debut, ‘Sridevi Bungalow’, and has already signed a follow-up. Titled ‘Love Hackers’, the crime-thriller is directed by Mayank Prakash Srivastava and goes on the floors by May-end. It will be shot across Lucknow, Delhi, Gurgaon and Mumbai.

About her fame on the World Wide Web, the 19-year-old actress says that it was unexpected. 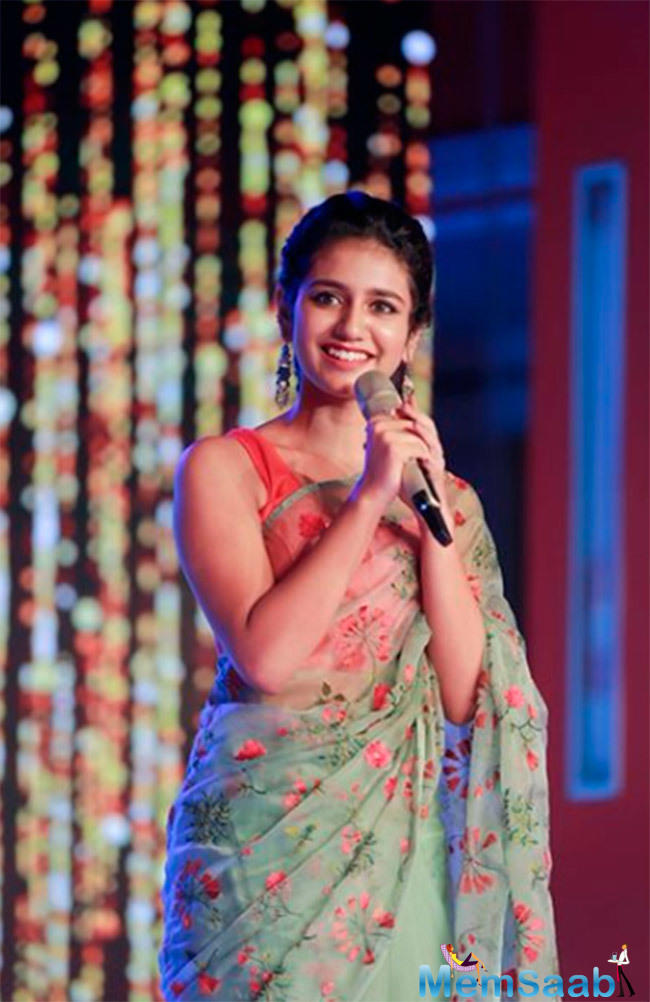 In This Image: Priya Prakash Varrier
“The wink was just a spontaneous gesture that we had in mind while shooting. Nobody thought it would get worldwide attention in such a short span. It was more of a shock than surprise. My family took some time to come to terms with it,” she admitted.

While she had wanted to become an actress since childhood, Priya is determined to not let her showbiz career come in the way of education. 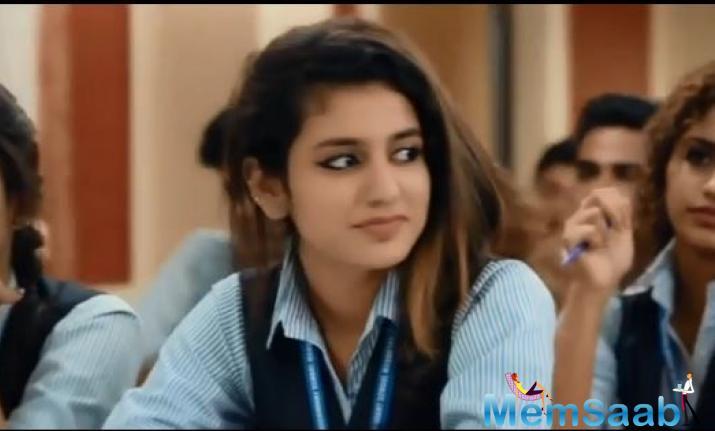 In This Image: Priya Prakash Varrier
“I recently gave my exams for the second year of B.Com, and have started the third year. I make it a point to not miss any exams,” she asserted.

She goes on to inform that her second Hindi film is a youthcentric story which exposes the dark side of the cyber world. 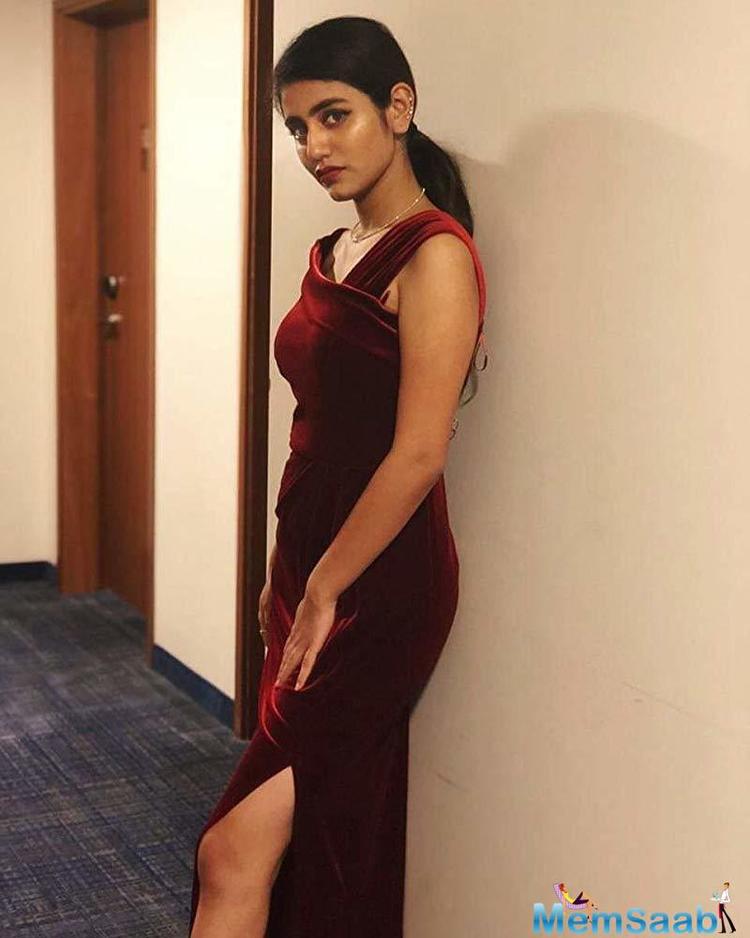 In This Image: Priya Prakash Varrier
“I play the protagonist, who, with her knowledge, instinct and presence of mind emerges a winner after being trapped in an unfortunate situation. The story is based on real incidents,” she says. Mayank who is currently casting actors for other roles, reveals that casting an internet celebrity in a film on cyber-crime was the clincher. “Online security breaches have made society complex. The number of social media users in India is staggering but most are not aware of different forms of cyber-crimes. We are exploring that with the film,” he asserted.