Priya Prakash Varrier has a fan girl moment with Katrina... 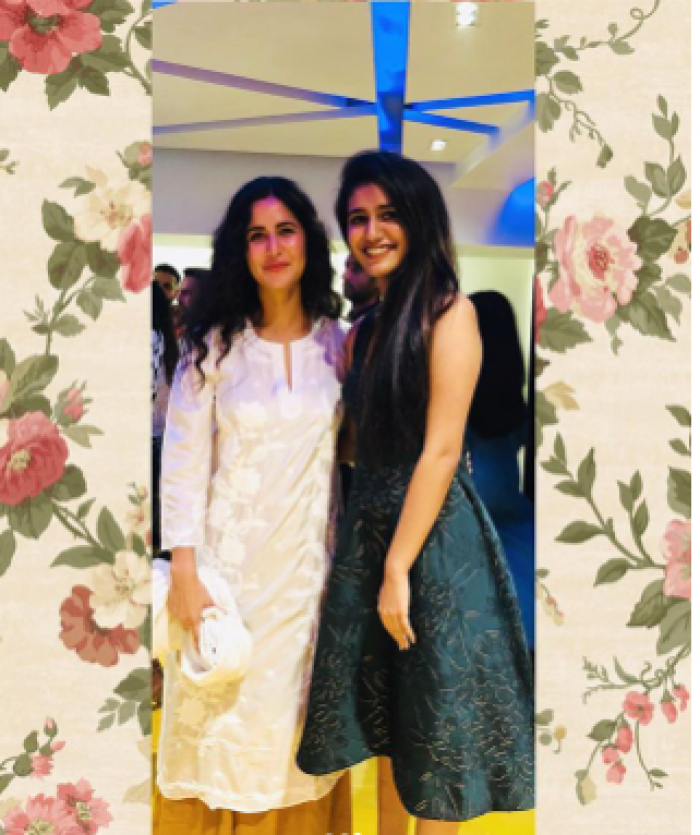 In This Image: Priya Prakash Varrier, Katrina Kaif
The ‘wink girl’ Priya Prakash Varrier is currently talk of the town. The Malayalam actress who became globally famous with just a wink continues to trend on social media. The young actress recently attended the special screening of Yami Gautam and Vicky Kaushal starrer Uri which was attended by Ranveer Singh, Katrina Kaif, Varun Dhawan among others. Priya was meeting all these B-town celebrities for the first time and her excitement went to the next level. “It was the very first time that I was meeting all these people, so it was very new to me. I had a really great time watching ‘Uri’. It’s a really nice movie,” said Priya in an interaction with the media. 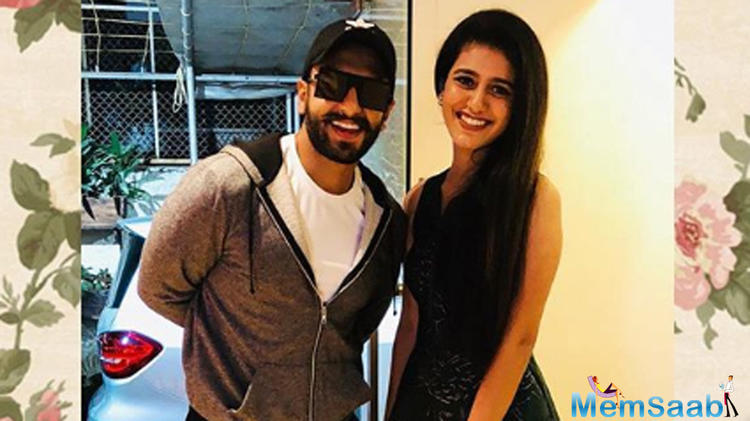 In This Image: Priya Prakash Varrier, Ranveer Singh
She captioned the images as, “It’s not a dream!Met my favourite @ranveersingh He’s dapper and the energy he has is unmatchable! @itsrohitshetty sir I’m a great fan of your work and would love to be a part of it someday Been very fond of you and the dedication you have for cinema since SOTY @varundvn I don’t think there’s anything that is to be said about our very own sheila,chikni chameli and everything she’s yet to be @katrinakaif Special thanks to @vickykaushal09 URI is a must watch!” Meanwhile, Priya is all set for her Bollywood debut film ‘Sridevi Bungalow’ which also stars Priyanshu Chatterjee. It is directed by Prasanth Mambully.