Prabhas on Saaho: “The screenplay is very tough & very...

The historic success of Baahubali franchise helped Prabhas for evolving into a superstar with a pan India appeal. His recent release Saaho, despite receiving mixed to mostly negative reviews, managed healthy numbers at the ticket windows.

Speaking about Saaho’s screenplay Prabhas shared that it’s not an easy job to write and execute the screenplay. 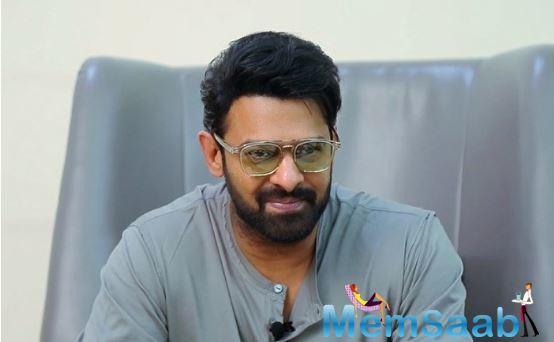 In This Image: Prabhas
He said, “This is a screenplay film, so Sujeeth told about this screenplay film and we liked it. He narrated the story from start to end and we developed a few things as we had time. I like screenplay films but I was not a very big fan. Sujeeth was a big fan of screenplay films as he is a specialist in that. Even I loved the film and he gave me a bunch of films. Then I understood it’s not easy. The screenplay is very tough because at one point you lose everything you know the story, it’s very hard to control and keep the suspense intact,” reports Deccan Chronicle. 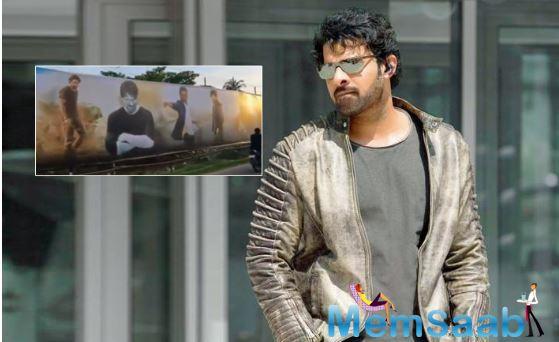 In This Image: Prabhas
Recently, the makers claimed that Saaho crossed the mark of 400 crores at the global box office.

“Can you imagine anything getting bigger than this? #Saaho crosses 400 Cr+ at BOs worldwide,” read a tweet on the official handle of the film. 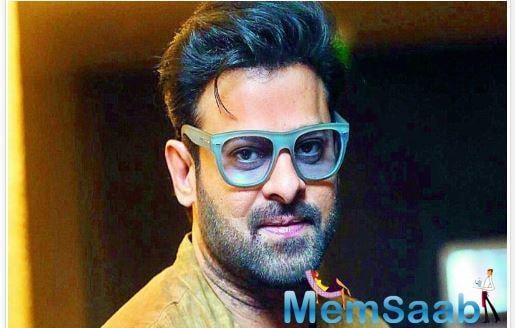 In This Image: Prabhas
“Saaho” is Prabhas’s first release after the blockbuster “Bahubali” series. While the film opened well, it left has many fans and the media underwhelmed owing to its lack of a cohesive plot.