Prabhas with his massive appeal & unparalleled stardom is on...

Prabhas with his massive appeal & unparalleled stardom is on a super run with success!

Almost Prabhas’ every film is included in the list of blockbuster movies where his last hit Saaho certainly finds a top stop as well. He is the star who took over the hearts and the fan frenzy for the actor is absolutely real.

No other star owns the stardom as Prabhas does. In such a short span of time, he has got a massive fan following. 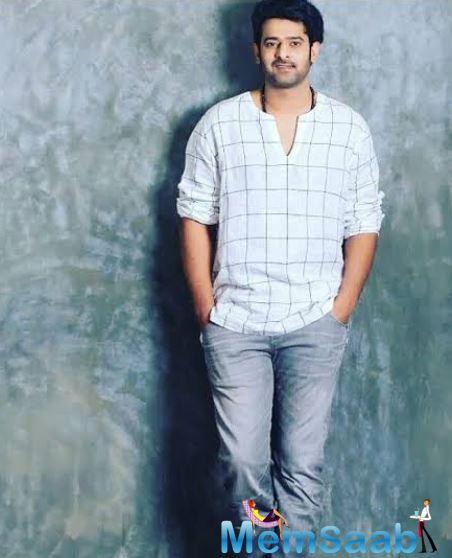 In This Image: Prabhas
Compared to other South stars like Rajnikanth, Kamal Hasan and Dhanush, Prabhas is the one who possesses a huge fandom not only in South but wide across pan India and also, globally with an entrenched appeal across the segments. Rajnikanth debuted in the year 1975 with Apoorva Raagangal, Dhanush in the year 2002 with Thulluvadho Ilamai and Kamal Hasan in the year 1959 with Kalathur Kannamma whereas Prabhas got his first project in the year 2002 with the movie Eshwar. He gave many blockbusters such as Mr. Perfect, Rebel, Baahubali: The Beginning, Baahubali 2: The Conclusion, Saaho and a lot more and is widely loved by the audience.

Prabhas has always been praised by the audience and the critics. His fans have already declared him as the Nation’s Forever Crush as the way he gets the intensity on-screen is just sheer perfection. 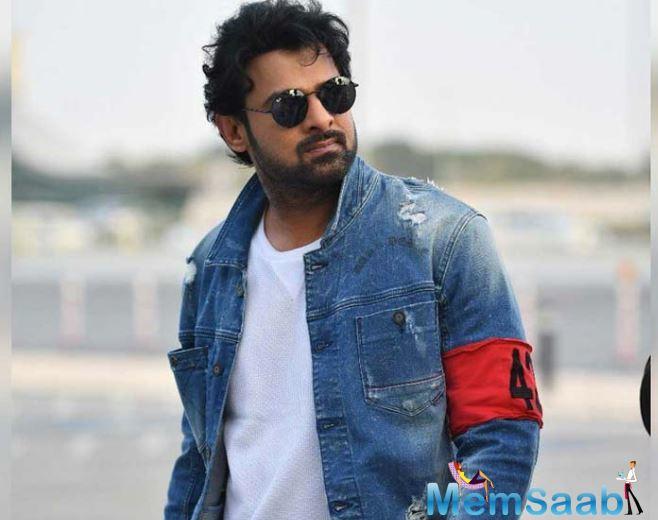 In This Image: Prabhas
Recently, Prabhas gave a super surprise to his fans by meeting them. Many Saaho T-shirts and box of chocolates were given as a token of appreciation for his one of the successful movies, Saaho. The fans were welcomed with a lot of gratitude in Hyderabad which was very overwhelming. On the work front, Prabhas was last seen in the film Saaho and will be next seen under the direction of ‘Jil’ fame Radha Krishna Kumar. The working title of the movie is ‘Amour’ that stars Pooja Hegde opposite him.