Abhishek Varman’s period drama Kalank was one of the most anticipated films of the year having got together a stellar cast including Sanjay Dutt, Madhuri Dixit, Alia Bhatt, Varun Dhawan, Sonakshi Sinha and Aditya Roy Kapur. 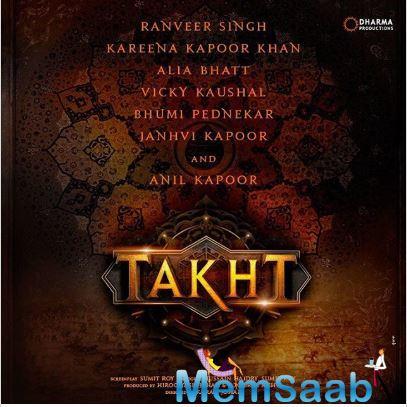 In This Image:
But sadly, the film didn’t perform well at the box office and was neither liked by the critics and audiences. As we all know, Kalank was made by Karan Johar’s production company Dharma Productions and talking about Karan’s next directorial venture, just like Kalank, it happens to be a period drama titled Takht.

Months back, Karan Johar had announced his next film Takht on social media. 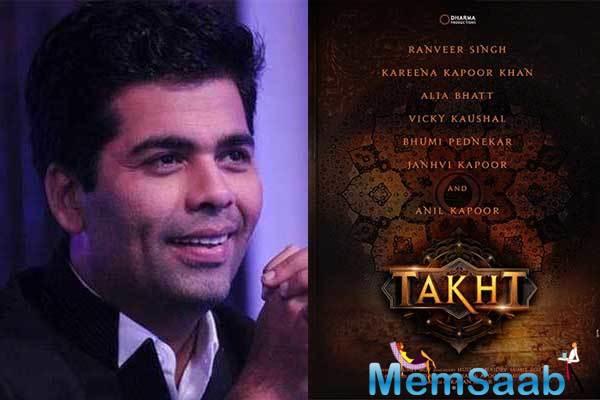 In This Image: Karan Johar
It is starring Ranveer Singh, Kareena Kapoor Khan, Vicky Kaushal, Alia Bhatt, Anil Kapoor, Janhvi Kapoor and Bhumi Pednekar, but grapevine is abuzz that due to the sad response to Kalank, Karan Johar is making some changes to the script of Takht so that its fate is not the same as Kalank. According to a report in CineBlitz, “Kalank’s shortcomings have been identified and Karan Johar is working double hard to make Takht a massive hit. He is going to make it simpler, in terms of dialogues and actions. Some people could not resonate with a complex writing and he wants the film to resonate with the audience, like Jodha Akbar did. So, he might use the same formula for the dialogues of the movie.”

Takht is a period drama set during the Mughal era, when Aurangzeb was ruling in India and the film is slated to release in 2020. 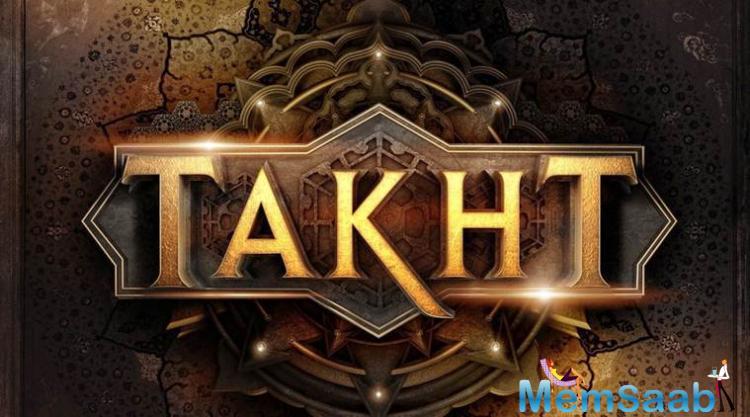 In This Image:
As we speak, it is being said that the filmmaker is working on the final draft of the film, and he has started the recce for the film and once everything is finalized, only then Karan will start shooting the film and he is in no hurry.