Pooja Hegde: Getting a call to star in Rohit Shetty’s...

Pooja Hegde: Getting a call to star in Rohit Shetty’s film cirkus was out of the blue

Pooja Hegde: Getting a call to star in Rohit Shetty’s film cirkus was out of the blue

“Last 4 years, I have shot films back to back,” starts Pooja Hegde, when we steal her for a quick conversation. 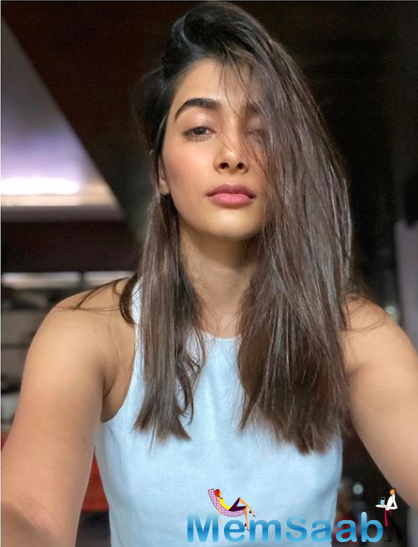 In This Image: Pooja Hegde
The actress is currently in Italy, shooting for her Telugu film with Prabhas. Not one to be deterred by the long break due to the pandemic or the anxiety of being back on set, Hegde is raring to go. The actress kicks off the shoot of Rohit Shetty’s Cirkus, as soon as she returns to the city early next month. “I love Rohit Shetty films. My family watches his films in packed theatres like excited teenagers. My dad and I watched Simmba together and we were hooting at Ajay Devgn’s entry (much to the embarrassment of those who accompanied us). That’s the impact of his films. We first met at Ramoji Hyderabad a few years ago but getting a call to star in his film was out of the blue. I actually missed his calls and I called him back. He was upfront and offered right away. This will be a blast of a project with Ranveer, Jacqueline, and Rohit”

The film is a take on comedy of errors. 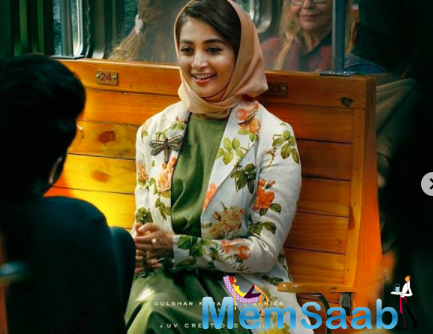 In This Image: Pooja Hegde
Ask Pooja how does that pan out in a Rohit Shetty world and she says, “It is a full-on entertaining masala film. This is his version so it will not be an adaptation. It will probably be nothing like the original. The script at this point is constantly evolving. My character is interesting and has a great arc. Plus, we have a complimentary dose of Ranveer’s energy on set. The success of the film is largely dependent on how much you enjoy the project.”

Pooja, who debuted with Mohenjodaro four years ago, did Housefull 4 last year. 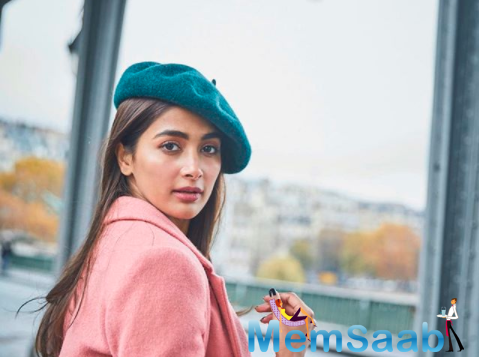 In This Image: Pooja Hegde
Ask her how difficult it was to stay steadfast through the criticism and emerge out of it strongly and she says, “An actor’s first film is their showreel to the world. Nobody wants to give you more chances. The failure of the film was heartbreaking. I was under contract so I didn’t sign another film in that period. What could I have done? I took my five minutes to weep it out. South films came along and I got some great offers. Work attracted work. I held off on signing Hindi films between Mohenjodaro and Housefull 4. I needed a sturdy second film after the first one didn’t farewell. I built on the success of Housefull 4 and here I am. Hard work translates to good.”