Pooja Bhatt Says she resented Mahesh Bhatt for leaving her...

Pooja Bhatt Says she resented Mahesh Bhatt for leaving her mother, ‘used to hate Soni Razdan for snatching away dad from us’

Pooja Bhatt, in a throwback interview with Stardust, revealed how she felt about her father Mahesh Bhatt getting married to Soni Razdan and leaving her mother for another woman. However, Pooja Bhatt came to terms with it after her mother Loraine Bright helped her think more practically 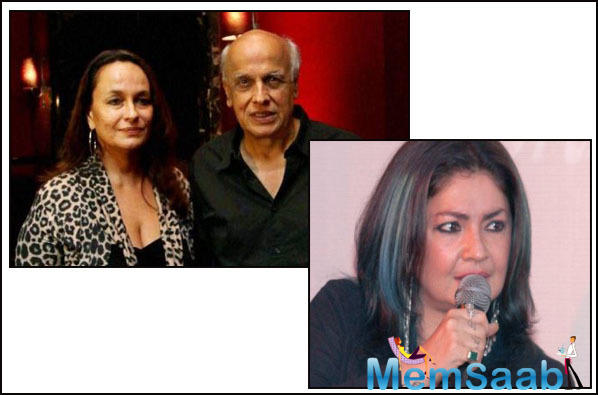 In This Image: Pooja Bhatt, Mahesh Bhatt, Soni Razdan
Pooja Bhatt is Mahesh Bhatt’s daughter from his marriage with Kiran (Loraine Bright ). Mahesh Bhatt and Loraine got married in 1970 and later in 1990, the two split. From his first marriage, Mahesh Bhatt has two kids- Pooja Bhatt and Rahul Bhatt. Pooja Bhatt has already worked in several films and also starred in many of her father’s directorials. She was also the lead cast of the 1991 hit movie Sadak along with Sanjay Dutt.

In a throwback interview with Stardust magazine, Pooja Bhatt spoke out about her relationship with her father Mahesh Bhatt and how she initially hated him for leaving her mother Loraine for ‘another woman.’ 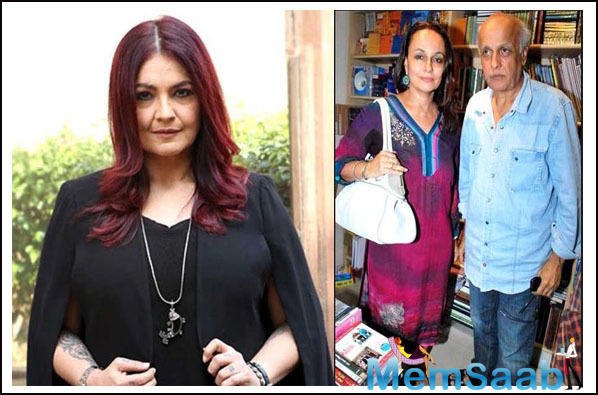 In This Image: Pooja Bhatt, Mahesh Bhatt, Soni Razdan
She also revealed how she finally came to terms with the situation and accepted Mahesh Bhatt’s decision. Pooja Bhatt told Stardust, “Initially, I did resent my dad for leaving my mother for another woman. I also used to hate Soni for snatching away dad from us. In fact, there used to be times when I used to flare-up at the very mention of her name.” However, later her mother Loraine Bright helped her think more practically and helped her come to terms with her father’s decision. Loraine tole Pooja Bhatt that her father was a terrific person and just because their relationship didn’t work out, that doesn’t make Mahesh Bhatt a bad person. She shared, “She (Loraine) would tell me not to resent or hate my father for anything for basically he is a good man at heart.”

Now Pooja Bhatt and Mahesh Bhatt are working together on the filmmaker’s upcoming film Sadak 2 which is a sequel of the 1991 film Sadak. 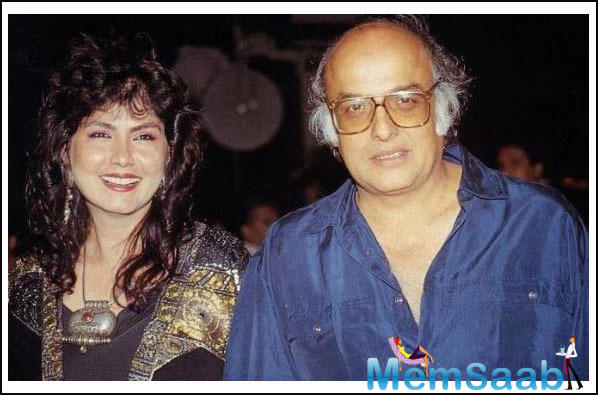 In This Image: Loraine Bright, Mahesh Bhatt
Sadak 2 stars Alia Bhatt and Aditya Roy Kapur and will also see Sanjay Dutt and Pooja Bhatt return on the screen in pivotal roles. The shoot for this film began earlier in the year and the team shot for almost a month in Ooty.