Pooja Bhatt on Sadak 2: Yet to shoot my first...

Soon after Sadak 2 was announced, Alia Bhatt had admitted to being nervous about being directed by father Mahesh Bhatt for the first time. 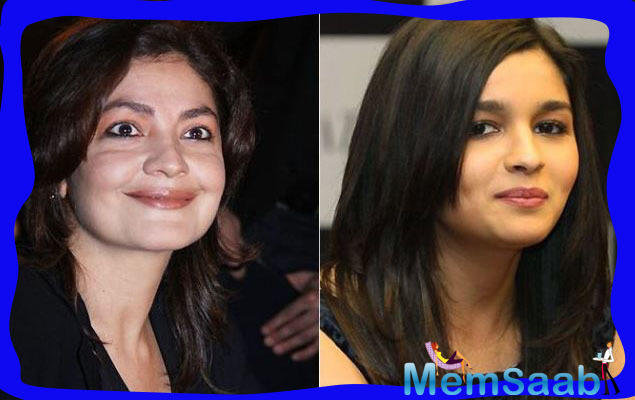 In This Image: Pooja Bhatt, Alia Bhatt
It’s showtime for Alia as she joined the unit for the second schedule in Ooty earlier this week. While the itinerary for the 40-day schedule includes filming of some romantic numbers and pivotal sequences between the four leads, including Sanjay Dutt and Aditya Roy Kapur, the highlight is the emotional scenes that will feature Alia and sister Pooja Bhatt.

A source from the set says, “Pooja, Sanjay and Aditya reported to the set on Monday, and shot for several key sequences. 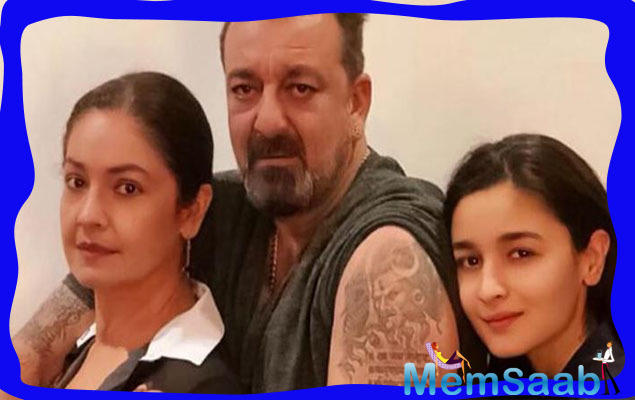 In This Image: Pooja Bhatt, Alia Bhatt, Sanjay Dutt
Alia joined the unit on Thursday. Over the next few days, Bhatt sahab will shoot a dramatic scene with Pooja and Alia. The sequence comes at a crucial juncture in the narrative, and Bhatt sahab wants them to dig deep as artistes to be true to the scene.” The marathon schedule in the hill station will be followed by stints in Mumbai, Uttarakhand and Kashmir.

Having shot the 1991 hit, Sadak, in the scenic locales of Ooty, Pooja says the current schedule leaves her excited and nostalgic in equal measure. 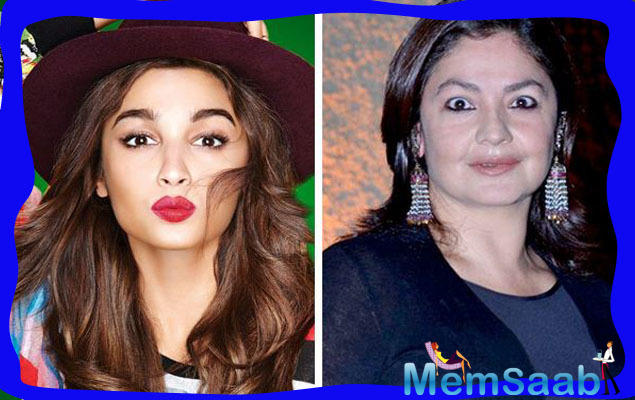 In This Image: Pooja Bhatt, Alia Bhatt
“Being here together after 27 years is special for my father, Sanju and me. While I have wonderful memories of Sadak, the most special role for me is that of an associate director to my father in Sadak 2. I have worked with him as an actor, producer and director too, but this is the first time I am assisting him. We are yet to finalise when we are shooting the first scene involving Alia and me.” Mahesh Bhatt describes the joy of directing his two daughters with a poetic reply: “My two daughters make my wrinkles glow. How wonderful it is for a parent to be shaped by these two different streams that come from two separate time zones. Spring is here!”