Ever since the unfortunate demise of Sushant Singh Rajput, there have been multiple television and Bollywood celebrities that have written about him, his legacy, and how we lost a star too soon. And now, Hrithik Roshan’s mother Pinkie Roshan has also taken to her Instagram account and shared the late actor’s picture.

Along with the picture, she shared a quote on truth and honesty. She wrote how everyone wants to know the truth but nobody wants to be honest. 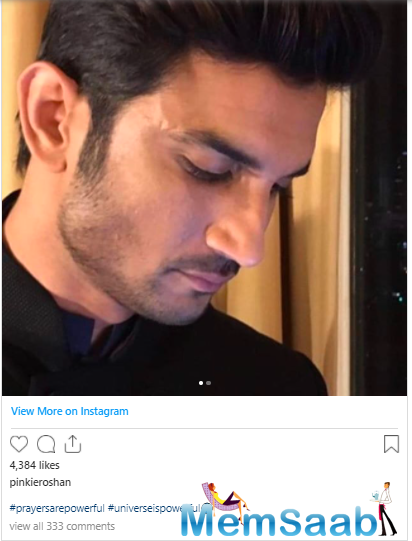 In This Image: Pinkie Roshan
Coming to Rajput, success happened pretty early in the form of Pavitra Rishta, a very famous and popular television show. After Pavitra Rishta and its subsequent success, it was Bollywood calling for Rajput and he made a gripping debut with 2013’s Kai Po Che. A resonating, relevant film that explored the themes of friendship, religion, and hope, Rajput delivered a confident, charismatic performance and it was immediately announced that a new star had arrived on the block.

There was no looking back for the actor then. He went on to do films like Shuddh Desi Romance, PK, Kedarnath, Sonchiriya, and Chhichhore. 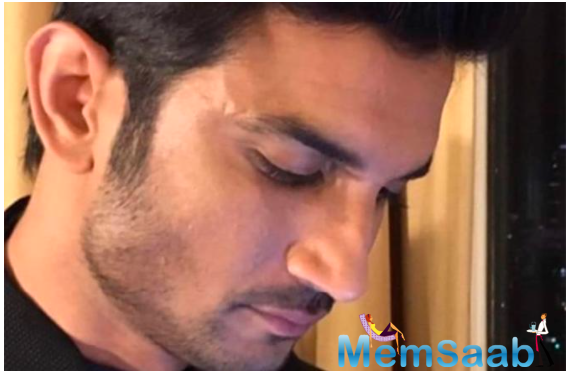 In This Image: Pinkie Roshan
His most memorable performance came in 2016 when he took the challenge to emulate the physical and emotional nuances of Mahendra Singh Dhoni in his biopic, M.S. Dhoni: The Untold Story. Lauded by fans and critics alike for his effective and energetic performance, Rajput nailed such a complex character with ease and aplomb!