Parth Samthaan to make his Bollywood debut with Gangubai Kathiawadi?

Parth Samthaan to make his Bollywood debut with Gangubai Kathiawadi?

Parth Samthaan’s exit from Kasautii Zindagii Kay is being attributed to his Bollywood aspirations. Unit sources say that the actor has been claiming that he has landed a plum role in Sanjay Leela Bhansali’s Gangubai Kathiawadi, which stars Alia Bhatt.

Samthaan, who plays Anurag Basu on Ekta Kapoor’s show, always wanted to be on the big screen. For a while now, he had been expressing his desire to quit television. 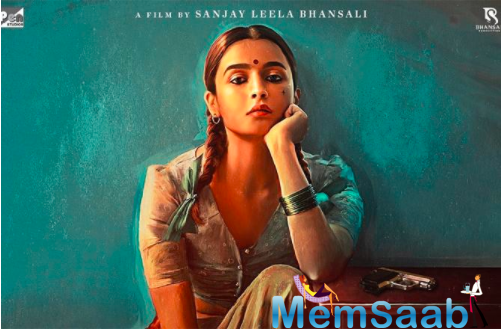 In This Image: Alia Bhatt
We heard that Parth has been telling unit folk that he has to start prep for the film as soon as possible. Last month, in a live session with a media portal, Parth Samthaan, while stating about his future Bollywood plans, said, “There’s a good chance that I’ll be doing a film this year.”

Meanwhile, Ekta Kapoor has decided to wrap up the show, instead of finding a replacement considering the numerous changes in the cast in recent times. 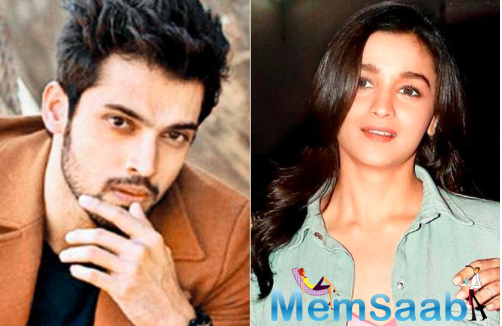 In This Image: Parth Samthaan, Alia Bhatt
The show’s female antagonist Hina Khan had also quit the show earlier. She was replaced by Aamna Sharif.

Coming back to the film, starring Alia Bhatt in the titular role, is based on Hussain Zaidi’s book ‘Mafia Queens of Mumbai’. 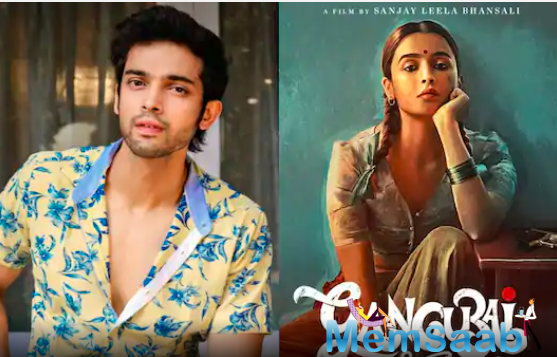 In This Image: Parth Samthaan, Alia Bhatt
The story of the movie revolves around Gangubai Kothewali, a brothel owner and matriarch. Gangubai Kathiawadi will be high on drama and intensity and will narrate the tale of the eponymous character’s journey from the streets of Mumbai to becoming the city’s most dreaded woman.