This may sound absurdly improbable, considering her career is now in the poised-for-takeoff-again mode.

But Parineeti Chopra has said no to a Karan Johar film. In fact, the film was to be directed by Karan himself. But Parineeti had good reason to move on. 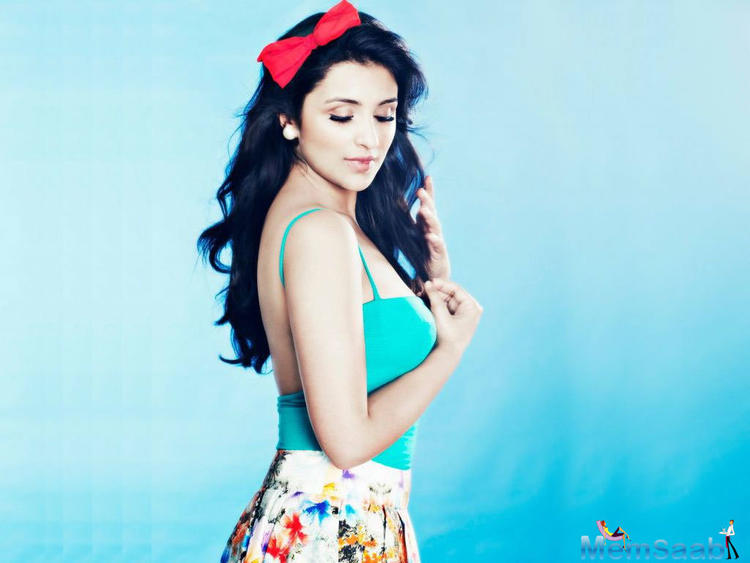 In This Image: Parineeti Chopra
According to a source, “It’s true that Karan offered Parineeti a film. But it was the lead in a short film that Karan is directing for producer Ashi Dua for Bombay Talkies 2.” In 2013, Karan directed a segment of Bombay Talkies titled Ajeeb Dastaan Hai Yeh with Rani Mukherji and Randeep Hooda.

After Parineeti said no, the role has gone to Kiara Advani. 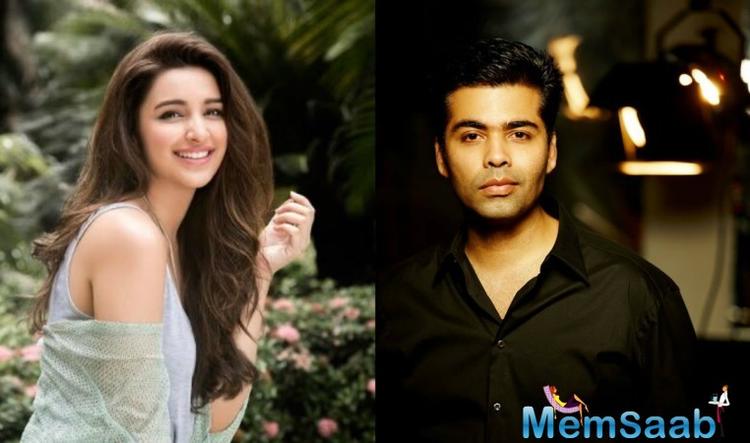 In This Image: Parineeti Chopra, Karan Johar
A source explains, “Parineeti doesn’t even want to talk about this. She is dead set on working with Karan — but in a full-length feature film.”