Paras Chhabra has moved on from Bigg Boss 13 to Mujhse Shaadi Karoge in no time, but fans aren’t equally impressed. While Colors TV had huge expectations from the show, it couldn’t garner equal TRPs at the former reality show. The Splitsvilla fame actor is now blaming Shehnaaz Gill and her obsession for Sidharth Shukla for it!

For the unversed, Shehnaaz fell in love with Sidharth Shukla during their stint in Bigg Boss 13 and has gone on record multiple times to mention that she can’t get over the Dil Se Dil Tak actor. 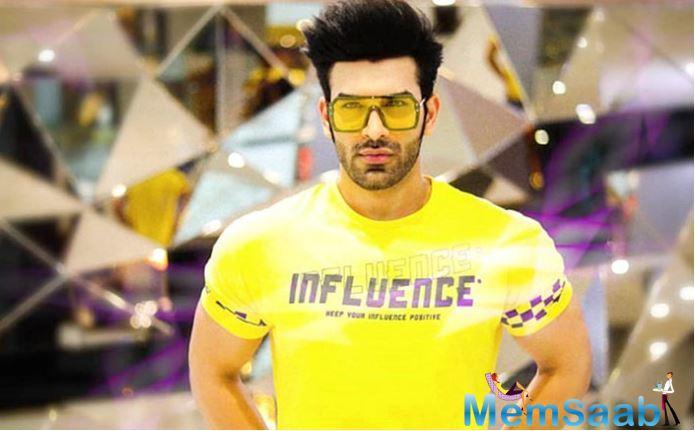 In This Image: Paras Chhabra
This has even led the contestants to call out the Punjabi Singer and her disinterest in the show. Owing to it all, Paras has now opened up about it all and slammed her. In a statement, the actor shared, “I feel Shehnaaz Gill disrespects the show and contestants when she does that. There is no need to compare everyone to Sidharth. It puts off the new people who come in. She should try to give the guys a chance to exhibit their true personalities and talents.”

Meanwhile, Shehnaaz Gill and Sidharth Shukla are finally collaborating for a music video, which has been titled as Bhula Dunga. The song has been crooned by Darshan Raval. 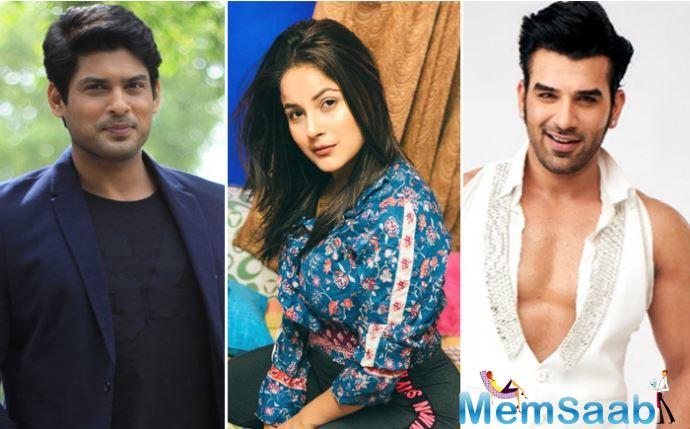 In This Image: Paras Chhabra, Shehnaaz Gill, Sidharth Shukla
The first look of Bhula Dunga has been unveiled today and #SidNaaz fans are at the top of their excitement. While Paras Chhabra and Mahira Sharma’s Baarish is already out, Himanshi Khurana and Asim Riaz’s music video too is on the cards. This entire song featuring Bigg Boss 13 seems to be a new trend altogether.